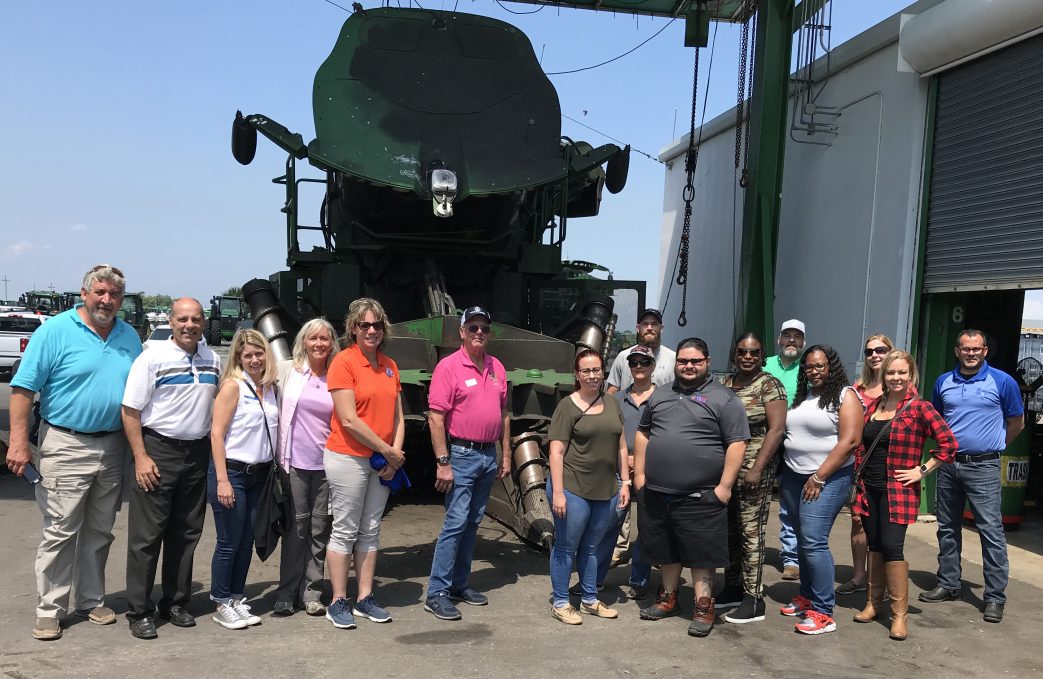 In recent weeks, South Florida farmers and residents continue to grow with nervous concern about misinformation circulating about Lake Okeechobee and related regional water issues. A couple of meetings taking place in recent days in local communities around the lake exemplify the growing rumble among grassroots residents and businesses throughout the entire region, especially those in rural areas.

A growing number of rural residents and farm interests also wonder why more coastal interests aren’t joining with concern over misinformation they say is leading to political decisions being made that could leave many urban residents in a perilous situation. Rural and farming interests continue to push facts and historical references they say are being ignored or conveniently forgotten.

One issue central to the debate involves a loud political chorus pushing to lower Lake Okeechobee levels to a degree many consider is dangerous, for a number of reasons. Some point to past years when lake levels were lowered early, leading to severe drought. Hundreds of millions of dollars in farm losses and salt water intrusion into water wells were experienced throughout the region when expected seasonal rains never came. This is one of many concerns again now, as South Florida’s water debates seem to be taking on a “fake news” life of their own.

Last Friday in Okeechobee, a gathering of county government leaders representing the 16-County Coalition for Responsible Lake Okeechobee Management voiced strong concern about the way decisions are presently being made to lower the lake’s levels. In fact, numerous counties around South Florida have already taken an official stand against decisions they say are being made for the wrong reasons.

The South Florida Water Management District (SFWMD) announced today it is closing north shore navigation locks as Lake Okeechobee levels continue to drop. Also, mid-week, it was announced that President Donald Trump will visit the area on Friday, March 29, although details about his visit have not been available yet.

Also joining the Belle Glade Rotary meeting audience to hear Tucker’s comments this week was a group from the Central Palm Beach County Chamber of Commerce who were on an agriculture industry tour of the area. The chamber’s business development director, Jim O’Neil, says his organization knows the facts about the area’s agriculture and shares the concerns of local residents on many of these issues.