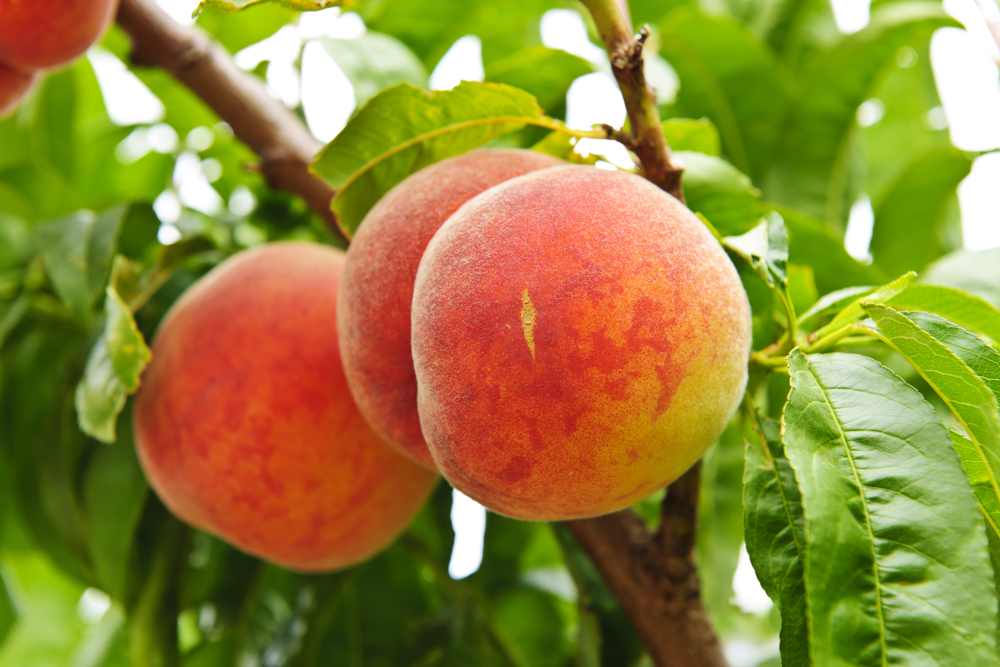 The country’s No. 2 state in peach production appears ripe for a productive season, pending how the market spirals over the next few months, according to Andy Rollins, Clemson Extension agent in Spartanburg, South Carolina.

“It’s looking really good overall as far as the amount of crop and how clean the crop actually is right now,” Rollins said. “(There’s) a lot of uncertainty, just like everybody, as far as what the market is going to bring. We’re still keeping on. The growers are taking care of everything, spray-wise. It looks to be one of the cleanest crops I’ve ever seen.

“I’ve spoken with some of the Georgia guys and on the ridge of South Carolina as well, and things look pretty good down there as well.”

Rollins assists farmers in the upstate or northern part of South Carolina. It amounts to about a third of the state’s crop.

Farmers across the country are feeling the pinch of an economic downturn amid the ongoing coronavirus pandemic. However, Rollins is encouraged about how early sales are going for his strawberry farmers. He believes a similar fate could await his peach producers when harvests of Flavor Rich varieties begin around May 25.

“We just started in strawberries and indications are good right now as far as movement of the product with strawberries. Even in this current situation, our wholesale market and several of our U-pick growers are actually doing fairly well,” Rollins said. “But yeah there is still that uncertainty of not sure what’s going to happen later. But really, based on the current situation, things are going pretty well.”

According to the Agricultural Marketing Resource Center, South Carolina is the country’s No. 2 producer of peaches behind California.

“It looks like we’re in the clear here at this point in the year. There’s been plenty of years where I’ve said that and that we’ve had events that changed. It seems like I’m saying that every year, but it really is a solid crop. We don’t see any major issues right now with anything,” Rollins said.