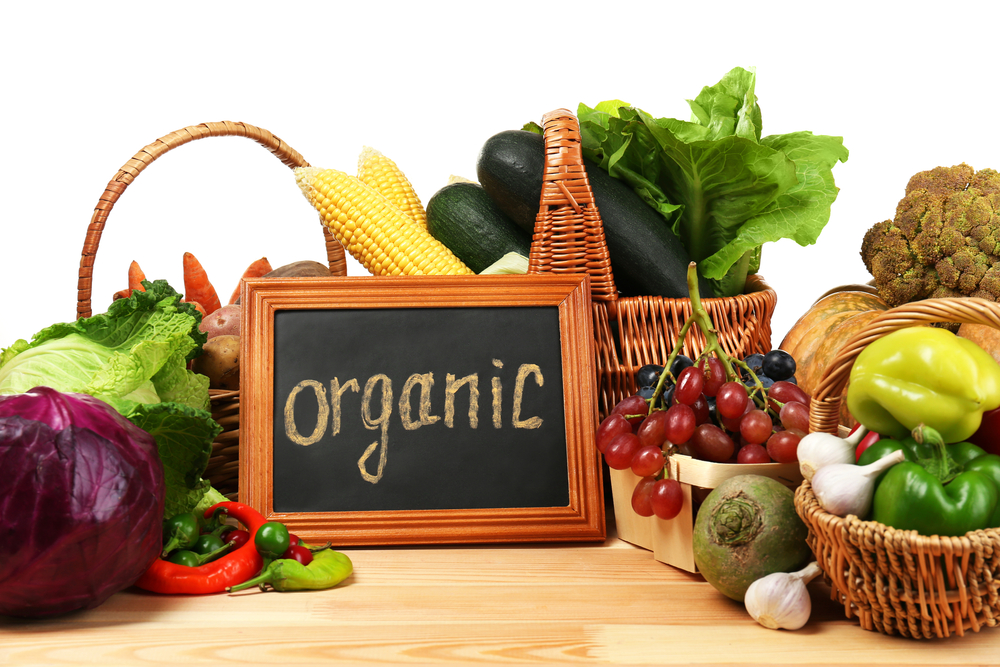 A group of proposals aimed at banning soilless production from being eligible for organic certification by the U.S. Department of Agriculture (USDA) was recently voted down by the National Organic Standards Board (NOSB).  The decision came after several groups in the organic community participated in significant lobbying efforts urging the NOSB to reject organic certification for soilless production systems.

Through a series of votes, the 15-person board decided to allow most of the soilless production methods to remain part of the National Organic Program.  The decision established a new set of standards for organic, soilless farming.  The issue of soilless production has been a source of conflict within the organic industry for years.

Groups who are opposed to continuing to certify hydroponic and aquaponic production as organic claim that the methods used are contrary to the core principals of organic production, which center around soil health.  However, soilless producers argue their methods are as equally sustainable and energy efficient as traditional organic growing techniques.

The NOSB, an advisory committee to the USDA, issued a four-part recommendation.  Hydroponic production that uses water-based nutrients to grow plants, along with aquaponics, which uses hydroponic techniques combined with fish farms, will both continue to be recognized under organic certification.  There are roughly 100 hydroponic operations certified as organic in the United States.

There were also no further restrictions placed on container growing, which is another method of hydroponic production that uses a solution of water, nutrients and organic matter to grow crops.  The container growing method is used by several large organic berry growers.

Aeroponic farming methods that grow plants that are suspended in the air with exposed roots will no longer be considered organic.  While there are no organic aeroponic farming operations in the United States, several companies were considering the necessary equipment to pursue certification before the vote.