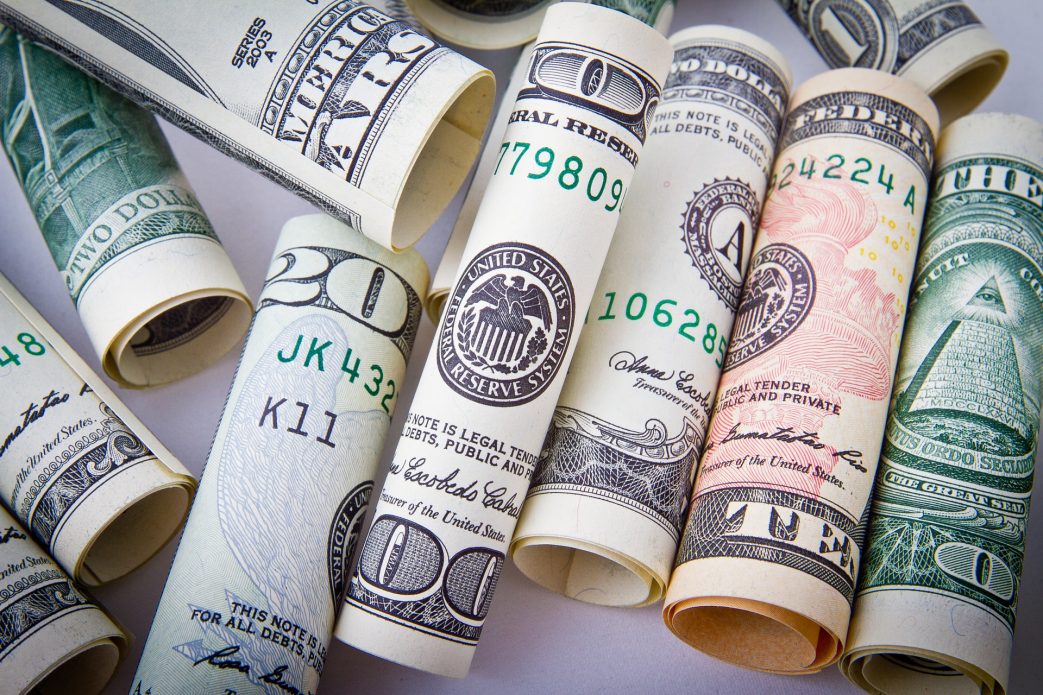 What is it like to be an American farmer in 2021? In an era when success should spark expansion and growth, producers are content with saving money for the next rainy day that is bound to come along.

That’s the impact imports are having on producers like Matt Parke. The Parkesdale Farms strawberry farmer in Plant City, Florida enjoyed a bumper crop this year. Prices remained steady, and he enjoyed a prosperous season.

So how does he celebrate? By putting the profits into savings in preparation for those years that are not as prosperous.

“Over here in Parksdale, we know what the bad looks like. This is awkward for us to have a good year. It’s not like, okay we’ve got some money now, lets go grow,” Parke said. “I plan next year not to have a good year, so I’m not going to go spend any money. I’m going to put it in the bank and wait for that bad one, so I don’t owe the bank any money.

University of Florida Associate Professor Zhengfei Guan said the Mexican government subsidizes its fruit and vegetable industry. From 2006 to 2016, the average annual budget for subsidies was $4.5 billion. Approximately 95% of Mexico’s protected acreage (those in macro-tunnels, shade houses and greenhouses) is for fruits and vegetables.

Mexico can expand its acreage, which it has done exponentially over the previous decade. Guan said strawberry imports from Mexico were one-third of the total production in Florida in 2000, while in 2019, Mexican imports were two times higher than the Florida production.

American farmers don’t have that luxury of expanding, which is why they are advocating to consumers to buy local.

“I would love to grow. I have dreams of growing, but I don’t want to grow because I know what happens. You get too big, and we have some bad years, and then the bank calls the chickens home. You know what happens after that,” Parke said.