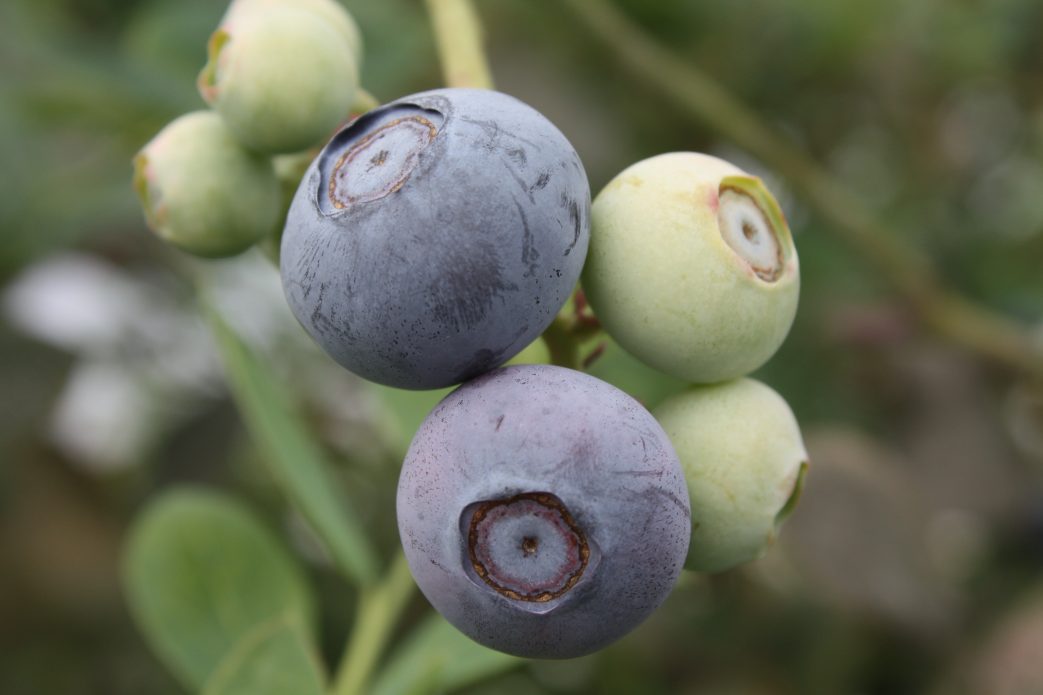 The bill comes amid long-standing and increasing complaints from Florida farmers that Mexican growers illegally flood the U.S. market with subsidized produce during the winter season. Florida is one of the few places in the country that can grow warm-weather crops during the winter, such as tomatoes, cucumbers, bell peppers, strawberries and blueberries.

Florida growers have been unable to fight back against Mexican trade abuses because U.S. law requires them to prove the abuse occurs year-round instead of just during the winter season when they make most of their sales.

In July, the Trump administration pledged to fix the problem by renegotiating the North American Free Trade Agreement (NAFTA). But, when the president announced a new deal with Mexico last month, it failed to address the concerns of Florida growers. The two lawmakers filed their bill today to address the administration’s lack of action.

“Enough is enough. Too many growers in Florida have been crippled by Mexican trade abuses,” Nelson said. “If the administration won’t fix this, Congress will.”

“We must do all we can to ensure a level playing field for Florida’s fruit and vegetable growers,” Rubio said. “Absent a memorandum of understanding or suspension agreements with the Mexican government covering seasonal and perishable produce imports, I’m proud to support this bill with Senator Nelson to increase opportunities for Florida growers to successfully seek relief from the illegal dumping of Mexican winter produce into domestic markets.”

Specifically, the legislation would allow Florida growers to bring trade cases with the Department of Commerce and the U.S. International Trade Commission against Mexican growers if they can prove the dumping occurs seasonally rather than year-round. The U.S. government doesn’t currently consider seasonal differences in the market when determining whether to impose antidumping or countervailing duties on unfairly priced goods.

A copy of the bill is available here.