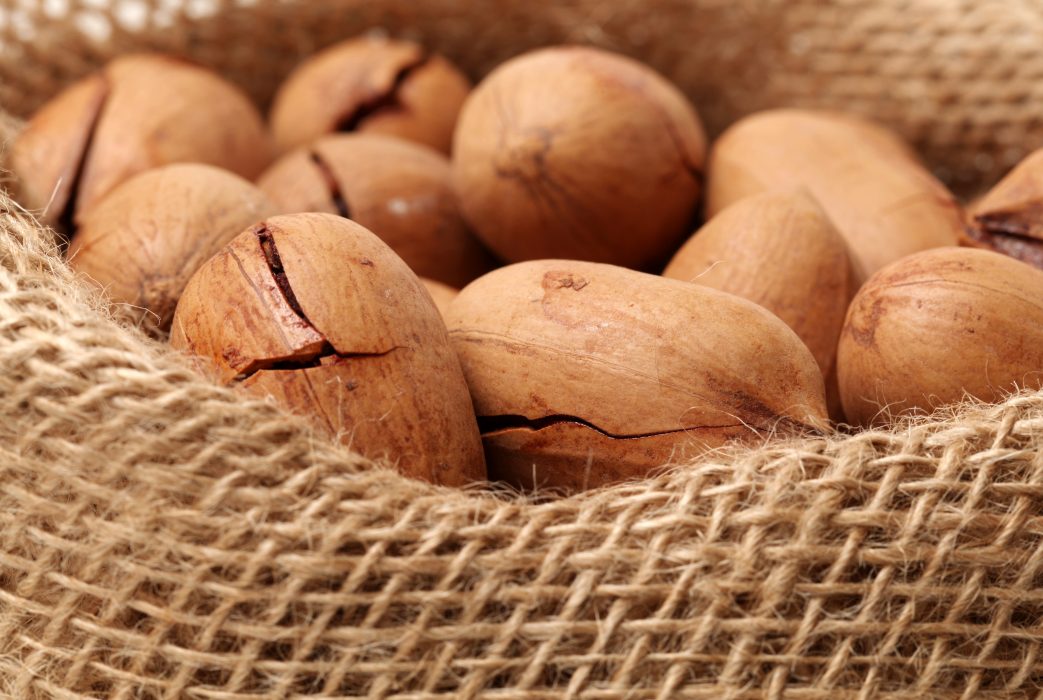 Senator Jon Ossoff’s (D-GA) visit to South Georgia a month ago yielded positive dialogue with the state’s pecan growers and industry leaders. One of the concerns that the Georgia Pecan Growers Association voiced was the high tariffs that India has imposed on U.S. pecans. A month later, Ossoff assures producers that reducing or eliminating those tariffs is high on his priority list.

“I sat down with Georgia’s pecan growers and asked them what they needed. They raised their concerns about India’s tariffs on American pecans. Georgia produces about a third of all U.S. pecans. The Indian market is very large, a billion-plus consumers, but India’s government has imposed a 36% tariff on U.S. pecans going into India,” Ossoff said. “Georgia’s pecan growers asked me to look into it and see if I could take some action. I was on the phone with India’s ambassador to the United States the next day and raised an objection to India’s tariffs. I met with him in person the following week to emphasize the importance of this issue for farmers in Georgia.

“The following week I met with Ambassador Sarah Bianchi, who is the Deputy U.S. Trade Representative and secured her commitment that the administration will put reducing India’s pecan tariffs at the top of the agenda for U.S.-India trade negotiations.”

A tariff is essentially a tax on specific products. If that tariff can get reduced, then it would be more feasible for that country’s consumers to purchase pecans than it is at the current level.

Samantha McLeod, executive director of the Georgia Pecan Growers Association, stressed the importance of a level playing field, especially when other nuts such as almonds and walnuts have only a tariff of about 10%.

“That’s what Georgia farmers deserve is a level playing field. I’m a champion for Georgia’s farmers and growers,” Ossoff added. “Success here is by no means assured, but as soon as Georgia’s pecan growers told me what they need and what their concerns are, I got into action and am doing what I can to pursue a good outcome here.”