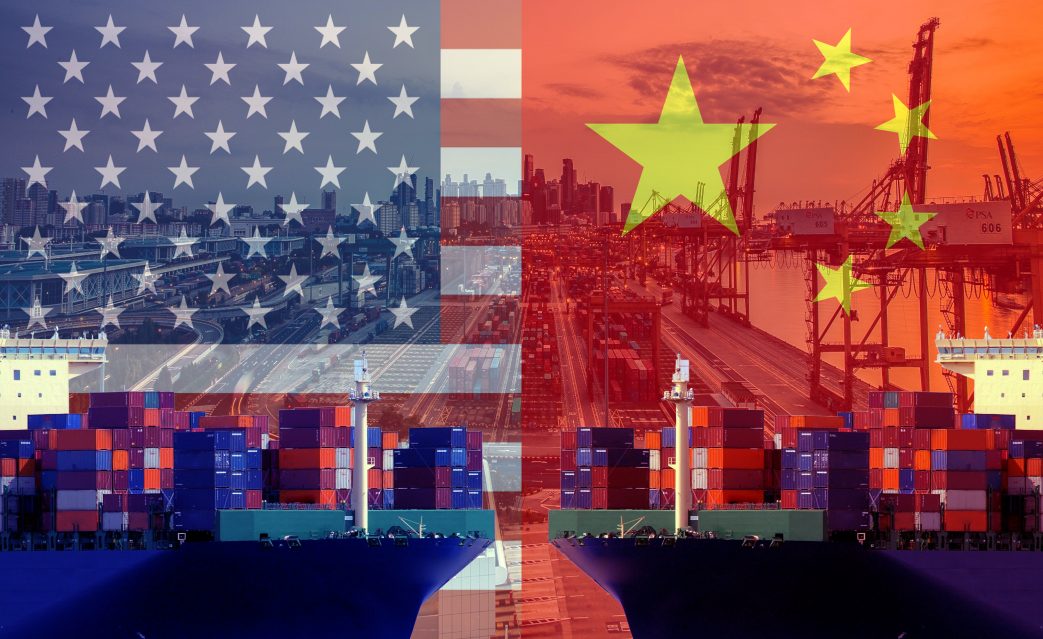 Georgia Senator David Perdue is optimistic about Wednesday’s phase one trade deal that the United States will sign with China that includes the foreign country increasing its purchasing of US agricultural products by $32 billion over the next two years.

“My suggestion all along was to go to an incremental phase approach with China. They wanted to do that, and our trade representatives here wanted this. We’re moving in that direction. We had a breakthrough in the last month where China has agreed to go to that first phase step; go from $9 billion to $40 billion (in purchasing) and up,” said Perdue, who spoke at the Southeast Regional Fruit and Vegetable Conference in Savannah, Georgia on Saturday, Jan. 11. “I believe that will happen. Why this is so important is that we need equal access. If they can do cloud computing here, we need to be able to do cloud computing. If they can sell rice here, we need to be able to sell rice there. It’s no more complicated than that. For many products, we can’t sell into China today and that’s why we had to approach them with this.”

While the phase one deal is slated to be signed on Wednesday, Perdue is still unsure when the United States-Mexico-Canada Agreement (USMCA) will be finalized. It has been sent to the Senate for a vote, but Perdue believes the Senate could be tied up with other matters this week.

“If we get the articles of impeachment (this) Wednesday as they say, then I believe (the USMCA) will have to be after that. That’s the top priority right now, to get that adjudicated. If there’s any delay in that, then we can go ahead and move that in the Senate,” Perdue said. “(The USMCA) will pass and I think we’ve worked out the details that had some questions about, I think we worked those out. I think it’s ready to go.”