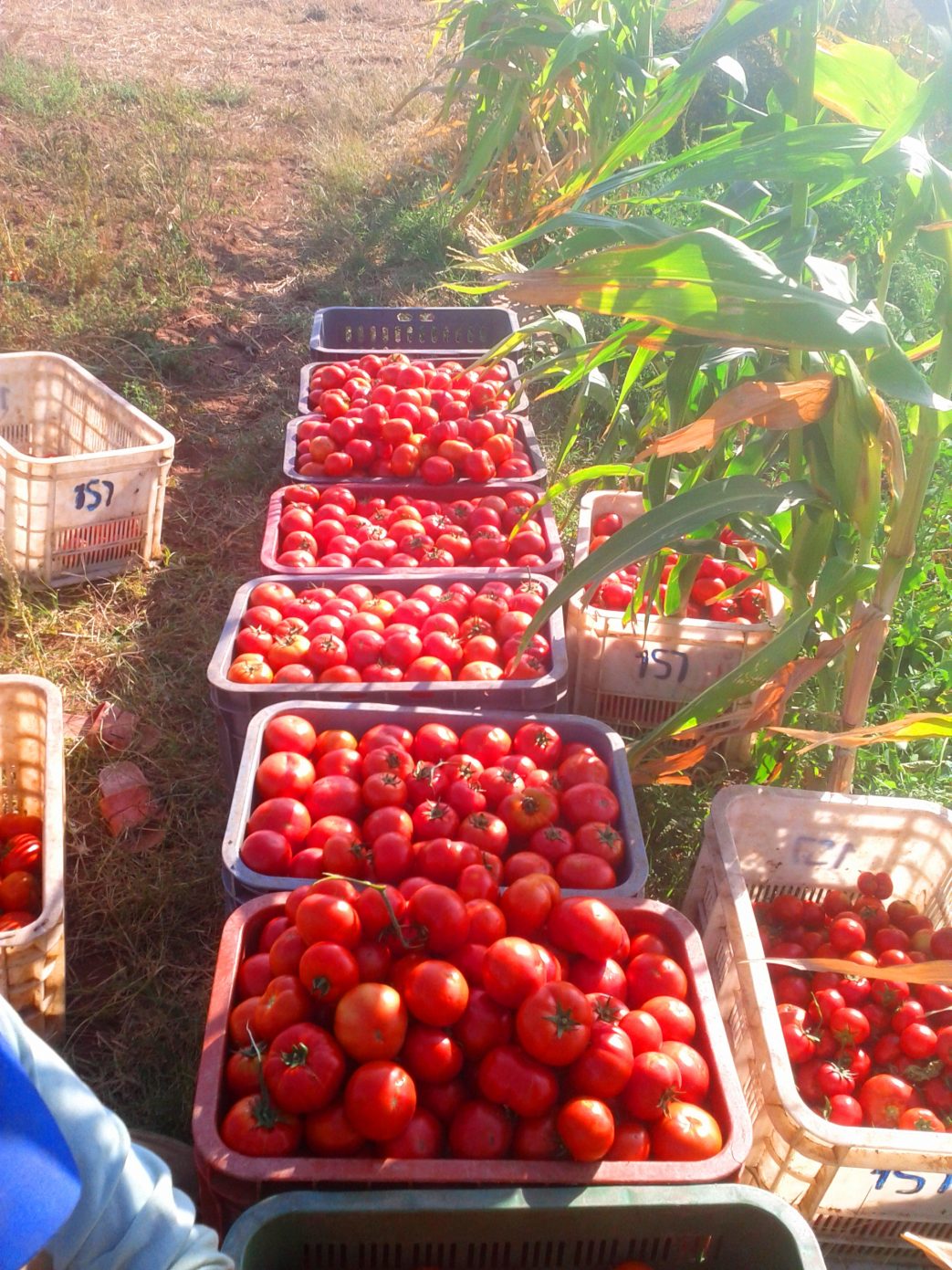 Vegetable farmers are reminded they need to practice proper sanitation once harvest season ends. Doing so will protect against future pests and diseases.

According to the South Florida Vegetable Pest and Disease Hotline, one of the best tactics that growers can do for themselves and their neighbors is to clean up crop residues promptly after harvest. Sanitation involves any practice that eliminates or reduces the amount of pathogen inoculum, pests, or weed seeds that are still present in the field.

One of the biggest problems associated with lack of sanitation is with whiteflies. They overwinter and can survive on multiple hosts. This is especially true for those hosts that are not eliminated thoroughly after harvest. They are already a problem for Georgia vegetable farmers.

If farmers will destroy tomato vines promptly, they will kill off whitefly populations. They’ll also eliminate the transmission of the tomato yellow leaf curl (TYLCV) and other viruses to subsequent crops. It also will eliminate inoculum from late blight and other fungal diseases. This is particularly important in the case of TYLCV and other viruses. Sanitation, a crop-free period, and whitefly/thrips control are the only tools currently available for the management of this disease.

Downy and powdery mildew on melons can spread via wind from older, diseased plants to plants in surrounding fields that are still maturing. If farmers will plow or disk under infected plant debris, this will help cover up the inoculum and speed up the disintegration of plant tissue. It kills the pathogen.

Cull piles should also not be neglected. Several scouts have reported over the past few years that they have found both insects and diseases such as TYLCV, late blight, whiteflies and others in volunteer plants springing up around cull piles.

Soil tillage can destroy insects and expose them to birds and other predators. It can also speed the breakdown of plant residues that harbor insects and plant pathogens. By either allowing the organic matter in a field to decompose completely before planting the next crop or allowing a fallow period between crops, you can enhance the control of numerous insects and diseases.