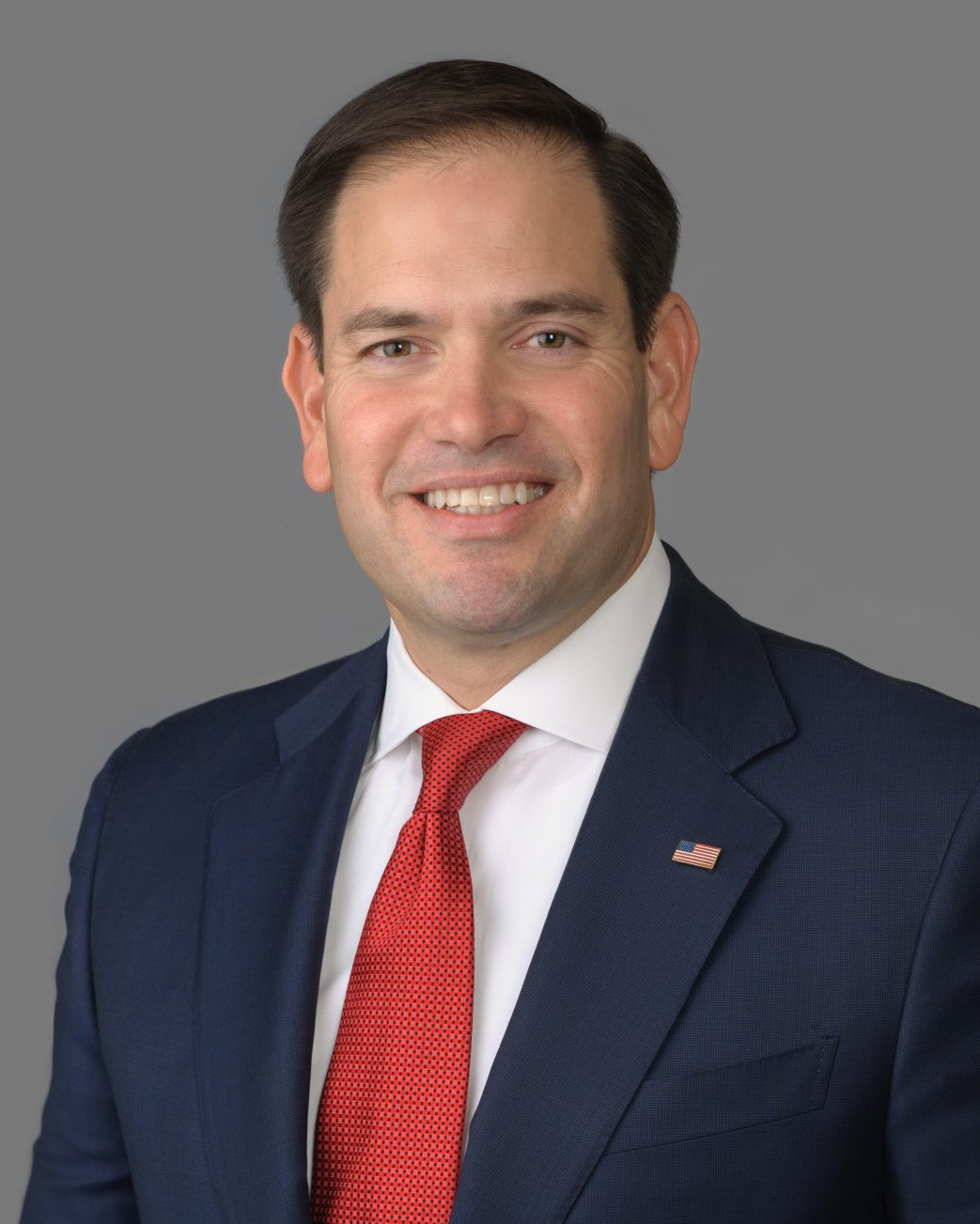 Florida’s two U.S. Senators implored U.S. Department of Agriculture Secretary Tom Vilsack this week to re-implement a prohibition on the importation of five varieties of citrus fruits from China.

Senators Marco Rubio (R-FL) and Rick Scott (R-FL) sent a letter to Vilsack this week in an effort to protect Florida’s citrus growers.

The lletter focused on potentially exposing the state’s domestic growers to multiple invasive pests and diseases. The senators reminded Vilsack of how citrus greening disease started, with the Asian citrus psyllid, an invasive pest species.

“The USDA’s decision continues to risk an increase in unfair trade competition by Chinese government-subsidized products and could be exposing domestic growers to a host of invasive pests and diseases,” the senators wrote. “The department’s April 15, 2020 notice included details of the Pest Risk Assessment (PRA) of allowing imports of these citrus products from China, including a list of species that are likely to enter the United States. The PRA identified 15 pest species of mites, fruit flies, and moths and two pathogens, including those that cause citrus canker and citrus black spot diseases, which could ‘cause unacceptable impacts’ if they enter the U.S. via imports of these Chinese citrus products.”

The two senators stressed in the letter that citrus greening has devastated Florida’s citrus groves by 70% since 2000.

“The federal government and the State of Florida have invested hundreds of millions of dollars to research citrus greening and to slow its spread and find a cure. Continuing to allow citrus imports from China could further harm Florida’s citrus growers and risks undermining the progress that has been made through these investments,” according to the letter.