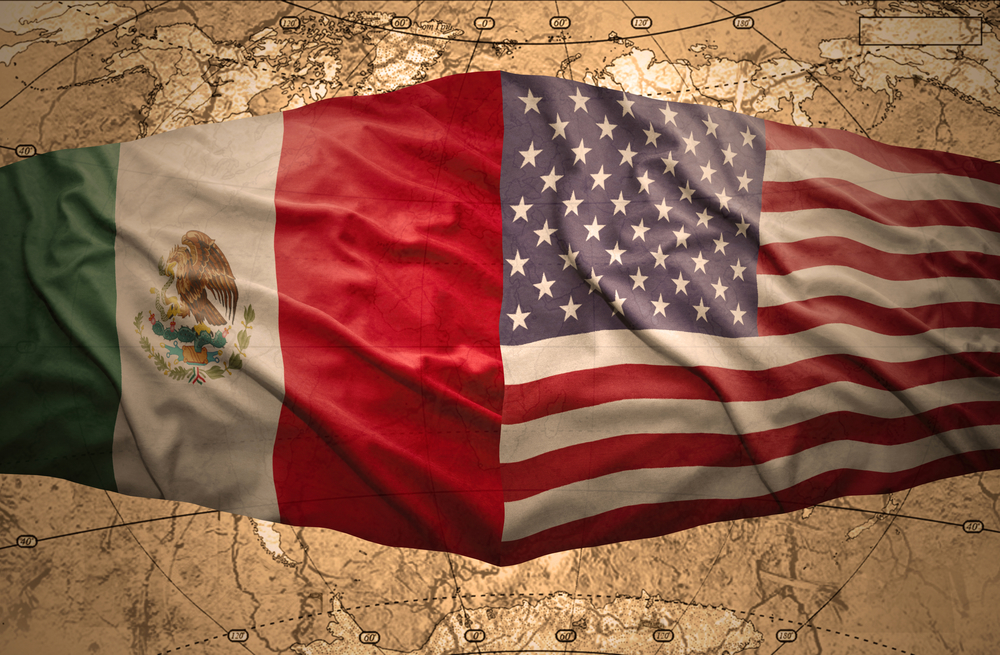 Rubio and Nelson sent a joint letter to U.S. Trade Representative Robert Lighthizer requesting that he work “diligently to ensure Florida’s agriculture community is fairly represented in the forthcoming trade deal” and pointing to past issues that have hurt the state’s farmers. “Mexican growers have used every trick in the book to get around U.S. trade rules, much at the expense of Florida growers, who are uniquely impacted by such behavior,” the letter said. “As we have previously written, Florida is one of the few places in the U.S. that can produce warm-weather fruits and vegetables in the winter, forcing our growers to bear the brunt of Mexican trade abuses. Without just relief, Mexican producers will continue to drive our growers out of business and eventually take full control of the U.S. market during the winter. We must ensure that such an outcome does not occur.”

During the 2016 presidential campaign, Trump harshly criticized the North American Free Trade Agreement (NAFTA) with Mexico and Canada. The tentative deal announced Monday with Mexico would revamp it.

“Once again, President Trump is delivering on this fundamental promise with a new trade deal with Mexico that replaces a prior failed deal forged by establishment Washington,” Trump campaign manager Brad Parscale said in a prepared statement. “American workers can rejoice as even more new jobs and economic benefits will surely follow this deal and build on the momentum of this historic Trump economic boom.”

But Rubio and Nelson suggested that the deal could face opposition in Congress if concerns about issues such as Florida farmers are not addressed.