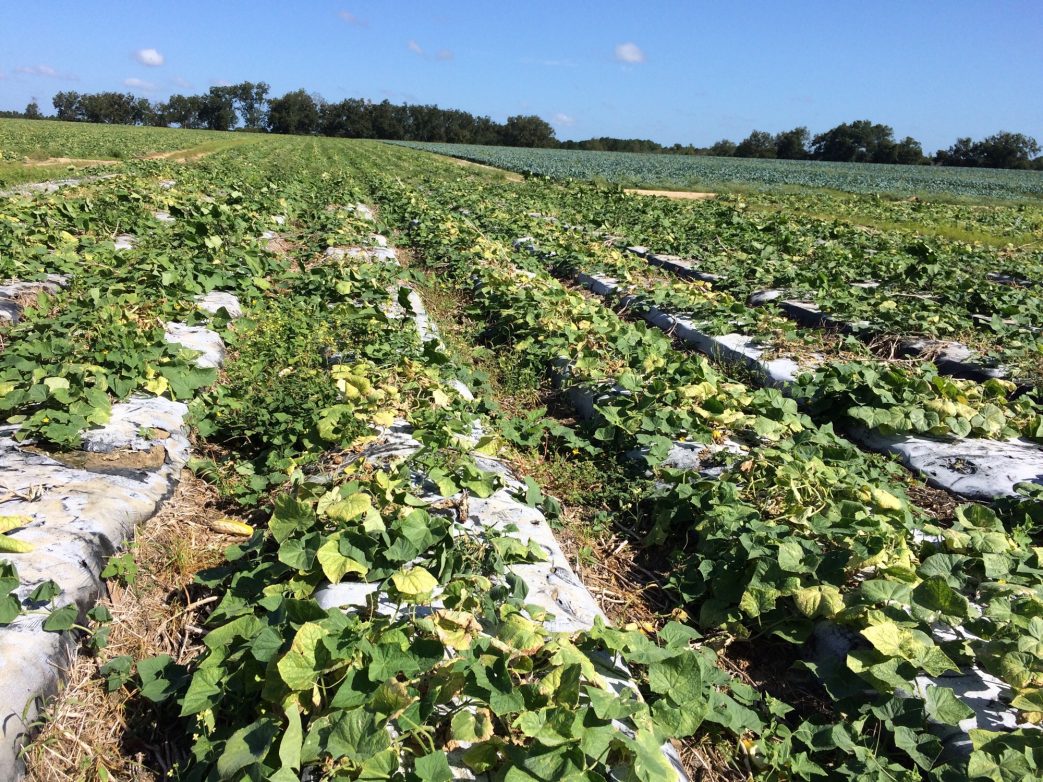 “Root-knot nematode is really our number one nematode problem in Florida,” nematologist Johan Desaeger said at Florida Ag Expo in November. Desaeger is a University of Florida Institute of Food and Agricultural Sciences researcher at the Gulf Coast Research and Education Center. “It’s the most widespread nematode we have in Florida, and the most damaging,” he added.

Florida has at least 15 root-knot nematode species, far more than most other states. At least six species are known to be in vegetables in Florida. Root-knot nematodes also infest soil in fruit orchards and other croplands, Desaeger said. “How important they are it’s really hard to say, because nobody’s really done that much work.”

Some new biological nematicides are also available, Desaeger said. Researchers are looking at them primarily for conventional production, using them in combination with traditional products. But researchers also recently started looking at the biological products for organic production. “We feel it’s (organic growing) getting more important in Florida, especially (for) some of the strawberry growers,” he said.

Desaeger said any grower with root-knot nematodes knows how difficult they are to manage, “especially in Florida. We have the sandy soils … We have the diversity of crops that are grown year-round.”

“They’re (the nematodes) not going to go away,” Desaeger concluded. “And we’ve just got to find a way to manage them.”

In his presentation at Florida Ag Expo, Desaeger said root-knot nematodes have long been an issue in Florida agriculture. He noted that research into the pest was published as early as 1889.

Hear more from Desaeger in this interview from the Florida Ag Expo with Southeast AgNet’s Ernie Neff: