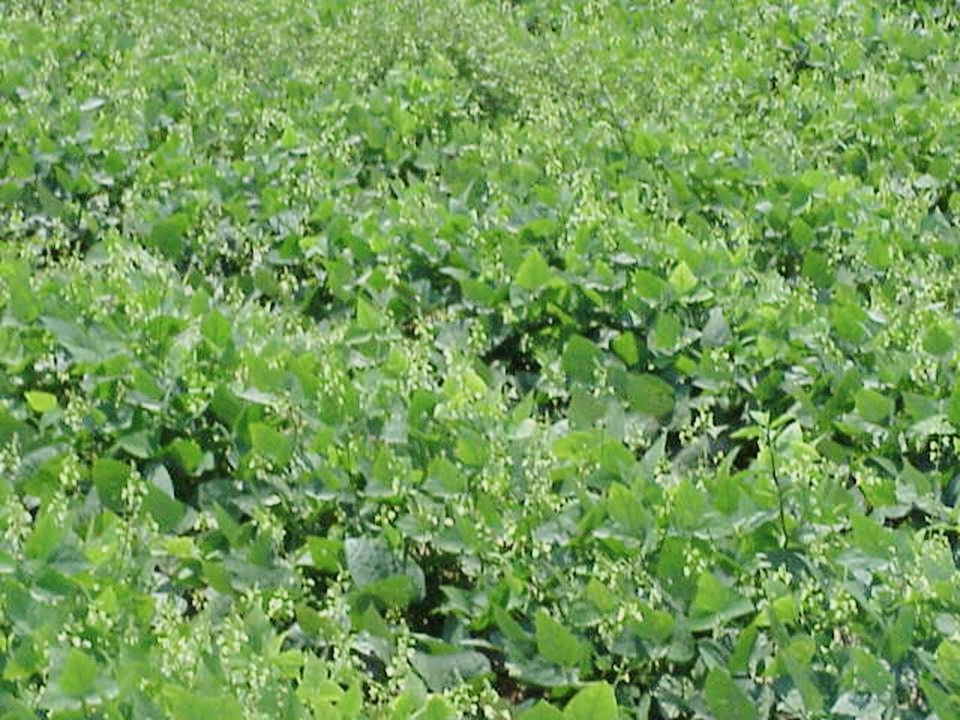 In South Carolina, Clemson University researchers are working toward heat-tolerant butterbeans to preserve this staple crop.

Tony Melton, an Extension agent at the Clemson Pee Dee Research and Extension Center, said rising temperatures have contributed to why butterbean production has been falling short in South Carolina.

“When it’s hot, and as summers are getting hotter, (butterbean plants) do not pollinate properly and they do not set pods,” Melton said. “A big, beautiful plant with no pods means no butterbeans.”

While the Carolinas have warmed less than other areas in the United States during the last century, the U.S. Environmental Protection Agency stated “the region’s changing climate is likely to reduce crop yields” among other effects. People have already felt the sting from the difference in the environment.

“I have butterbean seed farmers who can’t produce butterbeans in the middle of the summer,” Melton said. “South Carolina farmers have been losing out to Tennessee because there’s cooler temperatures up there around the mountains, and they can produce butterbeans.”

Even though popularity in butterbean-derived dishes has not declined, butterbean availability is scarce. Crop yield production for South Carolina has declined since the 1990s. So far, Melton’s research in crop selection for butterbeans has had unsatisfactory results.

“I’m just trying to increase the seed up now to get it to a seed company, or just produce it on our farm to do research and educate our farmers,” Melton said. “I’m still producing … but it’s not quite the yield I’d love to have.”

Despite the setback, the demand for speckled butterbeans remains high. Since the decline in production yield, Melton has made it his mission to make butterbeans more readily available, as they once were in South Carolina.

“We need them bad in South Carolina because it’s a staple,” Melton said. “We just need to do our own supply of butterbeans here.”