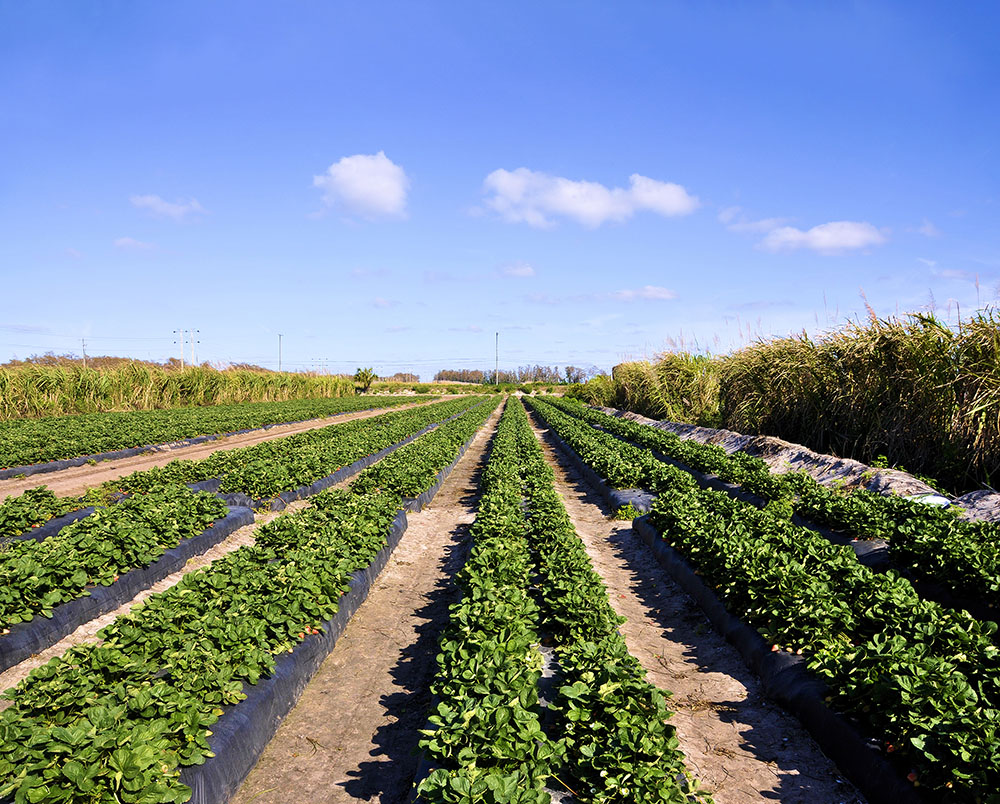 Florida farmers and ranchers gained a significantly stronger level of protection from frivolous lawsuits when Gov. Ron DeSantis signed SB 88 on April 29. Sponsored by Sen. Jason Brodeur and Rep. Jayer Williamson, the Right to Farm bill modernizes the law that was established in 1979.

All 50 U.S. states have enacted Right to Farm laws that protect farmers and ranchers from nuisance lawsuits filed by individuals who move into a rural area where normal farming operations exist and then use legal actions to stop or interfere with ongoing bona fide farming operations. Florida’s Right to Farm legislation protects agricultural operations from these types of actions and needed updating.

“As more and more people leave densely populated areas of the country and relocate to rural areas of our state, residential development encroaches on our rural areas,” said Sen. Brodeur. “Friction between these competing land uses can lead to litigation that threatens the survival of legacy farming communities. While we are always happy to welcome more Floridians, we also have to preserve existing farms.”

As nuisance lawsuits against farming operations have begun to increase both in Florida and in other states, it became evident that Florida’s 1979 Right to Farm Law needed an update. A recent lawsuit against the North Carolina pork industry showed a clear example of how some state statutes could be bypassed.

In 2018, a judgment of more than $550 million was passed down against Smithfield Foods in North Carolina. Even though the North Carolina law has been subsequently changed, and that judgment was drastically reduced, it showed how some state’s Right to Farm laws could be open to challenge even when farms are meeting all the regulatory standards.

PROTECTIVE MEASURES
When it goes into effect on July 1, Florida’s updated Right to Farm law will protect farmers who are in compliance with state and federal regulations from lawsuits by those who believe those agricultural practices are a nuisance. In order to bring a suit, plaintiffs must now provide clear and convincing evidence the farming activity does not comply with state and federal environmental laws, regulations or best management practices. It will also limit an agricultural operation’s exposure to suits by stating that plaintiffs located further than a half-mile from the farm cannot sue for nuisance.

The law also discourages frivolous lawsuits by limiting the potential for huge windfall damages. Furthermore, plaintiffs must pay for the farmer’s attorney if they do not prevail.

BIPARTISAN SUPPORT
As it moved through the legislative process, the bill received broad bipartisan support, passing the Senate by a 37-1 margin and the House with a vote of 110-7.

“Governor DeSantis and the Florida Legislature stand with Florida farmers,” said Senate President Wilton Simpson (R-Trilby), a lifelong farmer. “The state of Florida is committed to preserving Florida’s farms, which are legacy businesses that contribute to our nation’s food supply and billions of dollars to our state’s economy. We frequently update our laws to recognize changes in other industries, and today we are coming together to make it clear that our hardworking Florida farmers will not be left behind.”

Simpson’s counterpart, House Speaker Chris Sprowls (R-Palm Harbor), said, “It was a pleasure to partner with President Simpson on his passion project to protect Florida’s agriculture industry. With his leadership, Florida’s farming land remembered will never be forgotten. The Right to Farm law recognizes the importance of the agriculture industry to Florida’s economy and putting food on our tables. It gives farmers the protections they need to do their job without fear of nuisance lawsuits. I’ve often said that you occasionally need a doctor, you sometimes need a lawyer, but you’ll always need a farmer – three times a day.”

AG APPRECIATION
Agriculture groups from across the state expressed their thanks to the Florida Legislature and the governor for their support of the Right to Farm bill.

“On behalf of Florida’s farmers and ranchers, the Florida Farm Bureau Federation wants to thank Governor DeSantis for his support of Florida’s family farmers who are threatened by lawsuits and nuisance claims,” said John L. Hoblick, Florida Farm Bureau Federation president. “Strengthening Florida’s Right to Farm law will minimize nuisance lawsuits, enabling farmers to focus on the mission of providing food and remaining in business. Across the state, more than 47,000 farms produce the food that feeds the world and remain committed to growing the food we need survive.”

Aaron Troyer, Florida Fruit & Vegetable Association chair, said, “The importance of agriculture to our state’s economy cannot be overstated. Along with construction and tourism, it is one of the three primary legs keeping Florida’s economy aloft. And over the course of the past year, the importance of this industry to the state has been underscored like never before. By signing SB 88 into law, the governor supported our tireless farmers by helping to alleviate some of this encroachment pressure, ensuring that agriculture, an economic pillar of our state, is sustained and remains an integral component and fixture of the Florida landscape.”

The passage and signing into law of SB 88 was the primary focus of Florida agriculture’s lobbying efforts during the 2021 legislative session and will stand as a significant step in ensuring the sustainability of the agriculture industry in Florida for years to come.