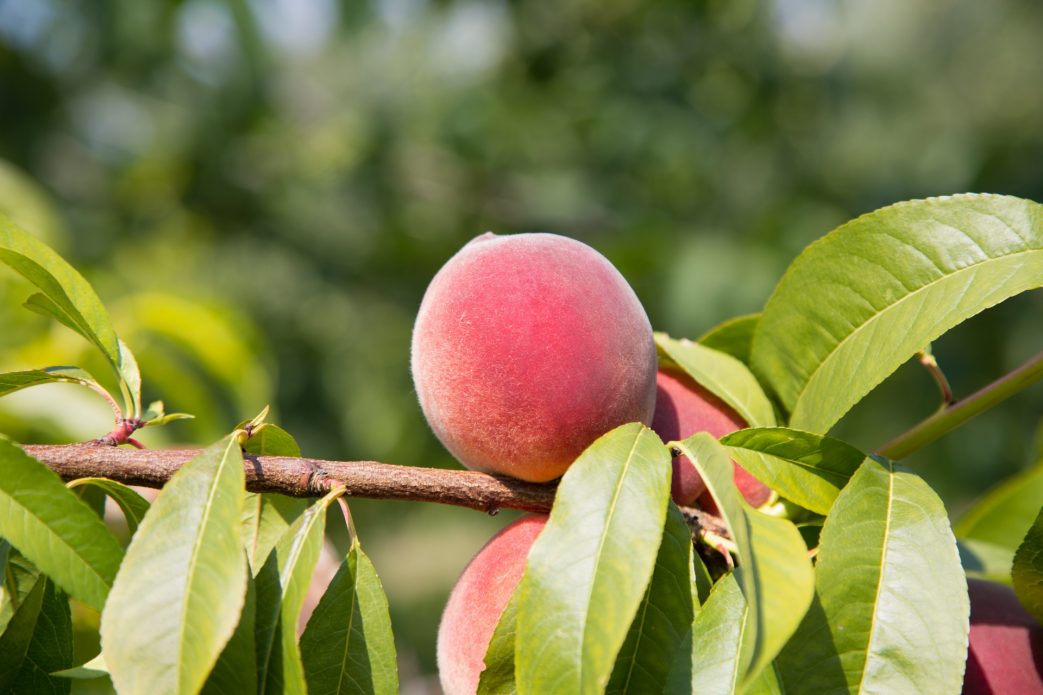 If you’re a peach grower trying to decide what rootstock to use, Tom Beckman has some advice.

At the recent Stone Fruit Field Day in Citra, Florida, Beckman spoke about new rootstock options available. A research horticulturist with the United States Department of Agriculture, Beckman is working on developing new rootstocks for the peach industry in the Southeast.

In Florida, the first choice in rootstocks has been Flordaguard, which, until recently, was the only rootstock with resistance to floridensis in the commercial trade. However, growers are now seeing problems with Flordaguard on some sites.  Whether growers are now encountering isolates of floridensis that can overcome Flordaguard’s resistance, or a new nematode altogether, remains to be seen, said Beckman. However, “If you’re having trouble with Flordaguard, you can check Guardian off your list. It really isn’t very usable in Florida,” he said.

Halford is usually the second rootstock choice for peach growers in Georgia and South Carolina. “If they don’t have a real bad problem with Armillaria root rot, and they don’t have root-knot nematodes, Halford is a good choice,” said Beckman. “It has good resistance to short life (though not as good as Guardian). Like Guardian, it’s a productive rootstock. It’s got a lot of data behind it because it’s been around for a long time. It’s a good reliable rootstock for what it can do, but there’s problems it simply cannot cope with, so you have to know what you’re faced with before you make a choice like that.”

Beckman warned growers is could be disastrous to plant Halford rootstock on a site that was infested with root-knot nematodes or had a really significant Armillaria issue.

According to Beckman, Nemaguard rootstock is unduly susceptible to peach tree short life and Armillaria. So for Georgia and South Carolina, Nemaguard and its sister rootstock Nemared, are bad choices. They both have the same kind of root-knot nematode resistance as Guardian and, like Guardian, they cannot cope with floridensis so they are also not a suitable choice for Florida.

MP-29 is a clonal plum-peach hybrid rootstock that was released in 2011 for trial in the Southeast. It has excellent resistance to short life and root-knot nematodes (including floridensis), but unlike Guardian, Halford or Flordaguard, it also has very good resistance to Armillaria. On paper it looks like a good alternative to Flordaguard, but it has not been thoroughly tested for adaptation to Florida’s climate, warned Beckman. Initial testing was inconclusive as to whether it was as productive as Flordaguard on a North Florida test site. Moreover, it is substantially more expensive and limited in its availability at this time. “I would suggest that you go slow on MP-29 until we get more conclusive data,” advised Beckman.