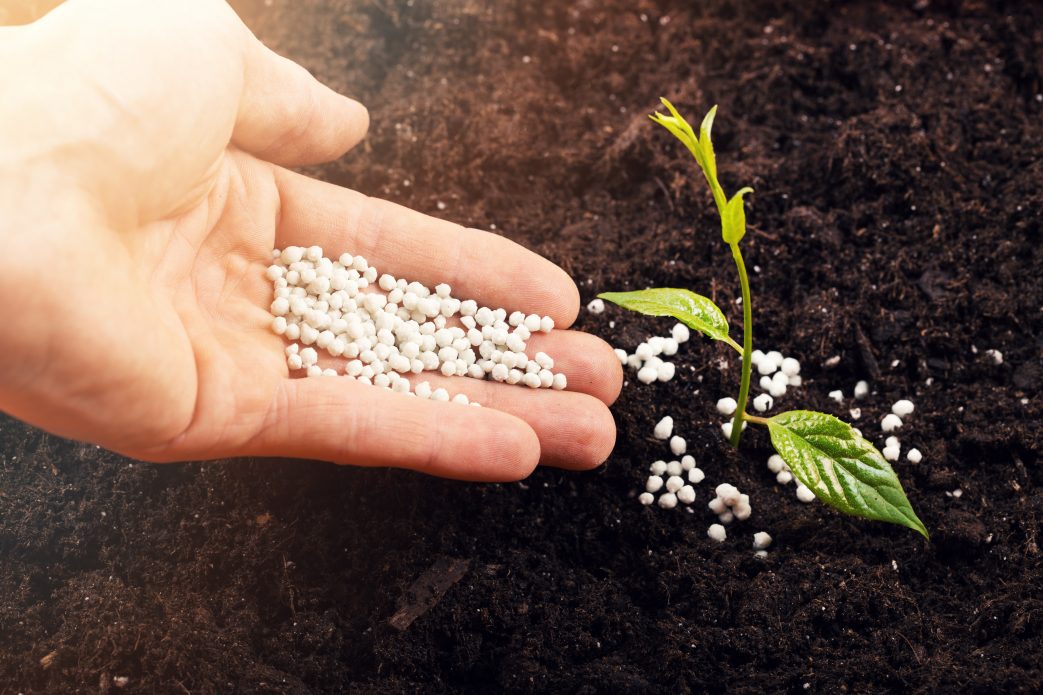 To find efficiency in reducing nitrogen levels in soil, researchers at the University of Florida Institute of Food and Agricultural Sciences (UF/IFAS) are working with several technologies.

“The controlled-release fertilizer technology allows us to have fertilizer in the soil and not be as vulnerable to losing that or having that fertilizer leach below the root zone,” Hochmuth said. “In our case, the main nutrient of concern is nitrogen in the Suwannee Valley basin.”

The technology releases fertilizer into soils at a certain rate based on temperature. Hochmuth said that while BMPs have been used for years, the Suwannee Valley has certain conditions that interest researchers to improve overall practices.

“We have deep sandy soils, and we want to make sure that we’re doing everything we can to maintain the proper level of moisture and the proper level of fertilizer in the root zone,” Hochmuth said. “I think the earlier stages of the research indicate that it could play an important role … in making the most efficient use of nitrogen fertilizer.”

While Hochmuth focuses on work with watermelons and carrots, Extension agents De Broughton and Charles Barrett apply their research on corn and irrigation, respectively. The team looks at other fertilizer schedules and other types of equipment in addition to controlled-release fertilizers.

While research on fertilizer technology at the NFREC-SV caters to the region, it is intended to help growers everywhere.

“The ultimate goal here is to integrate (technology) in the farm communities so that farmers can watch as this research and technology is being developed and help them to implement that kind of technology on their own farms,” Hochmuth said.