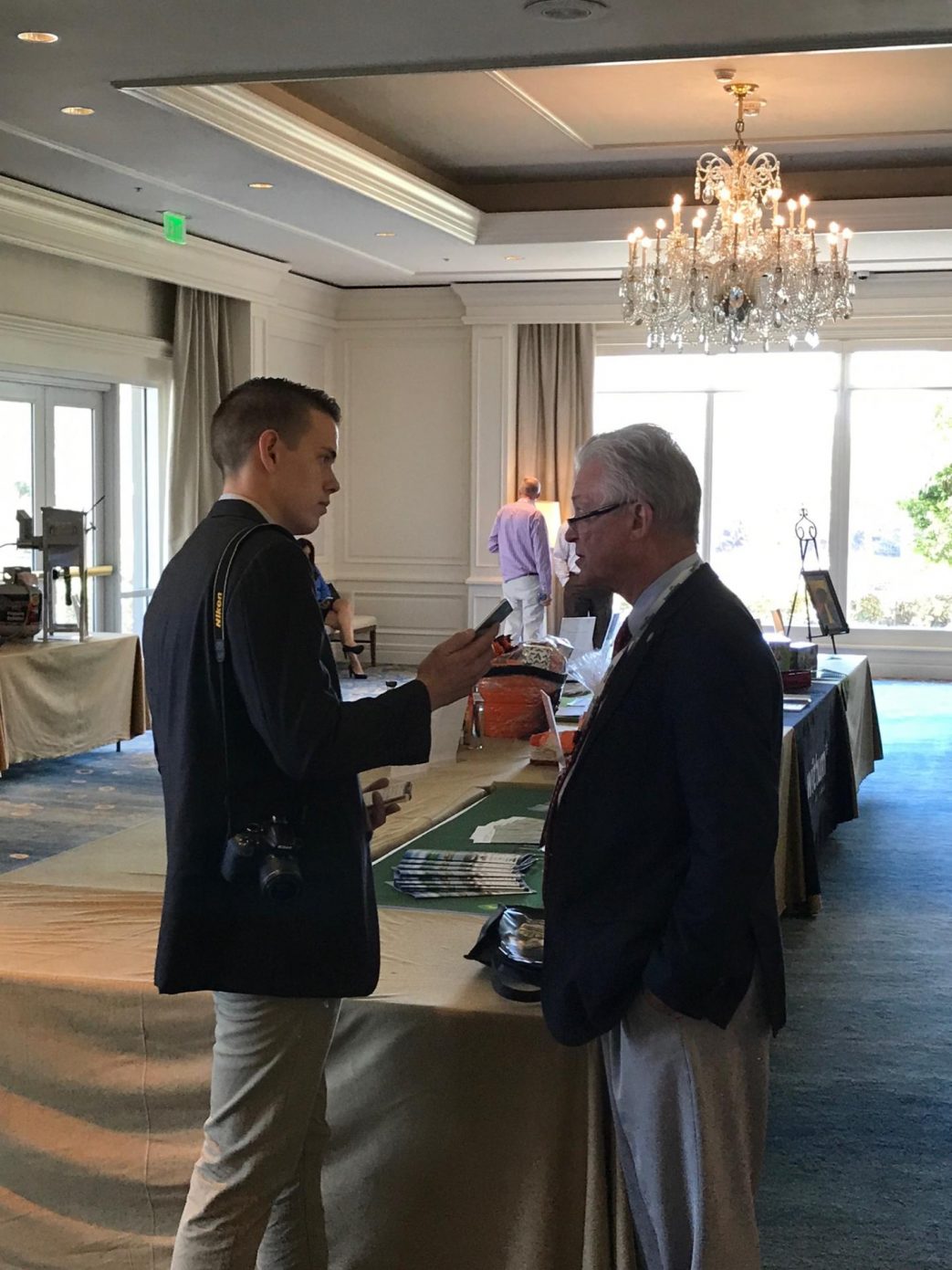 Florida Rep. Rick Roth is gearing up for his second legislative session. As a member of the Agriculture & Natural Resources Appropriations Subcommittee, as well as the Agriculture & Property Rights Subcommittee, Roth has been attending several committee meetings to prepare for the 2018 session, which is set to begin in January. One of his goals is to raise public awareness about Florida agriculture. In September, Roth attended the Florida Fruit & Vegetable Association’s annual convention. During his state of the industry address, he asked what the state could do to raise public agriculture awareness. He says the lack of the public’s knowledge on agriculture is a big downfall for the U.S. industry.

Being from an agriculture background himself, Roth knows that growers are great at what they do. They are innovative and do what they can to produce better products. However, Roth believes that when it comes to educating the public about agriculture, those in the industry are not doing a great job. “The public knows almost nothing about agricultural production,” he says.

Roth feels that two of the biggest misunderstandings in the world are genetically modified organisms (GMOs) and organic produce. Many people are highly against GMOs, but do not understand what they really are. Similarly, many people are crazy about organic products, but do not know anything about how those products are produced. “Therefore, they are making uninformed decisions based purely on emotion,” Roth says.

For example, with renegotiation in the works for the North American Free Trade Agreement (NAFTA), people have different opinions as to what they would like the end product to be. However, Roth argues that many uninformed people are forming opinions about agriculture’s role in NAFTA without truly knowing the entire industry. Roth says that not many people realize that competition plays an important role in the price of produce. Therefore, people are forming uninformed opinions on important issues.

Now, Roth believes the industry needs to take action. He points out that the people that are unknowledgeable about agriculture are the same people going to Congress for policy change on pesticides and marketing produce. “What they (the public) want is good, wholesome food on the table, and if we don’t explain how we produce that, we could find ourselves in a situation where we could go out of business,” Roth explains.

He believes the agriculture industry should take it upon themselves to educate the public. He thinks the best way to do this is to talk to everyone, including state representatives, city councilmen and congressmen. “People need to understand our industry, because once they understand what we do and how we do it, we’re the good guys,” Roth explains.

He also thinks it is a good idea to collaborate with researchers from the University of Florida to try to promote more agriculture education. However, the biggest challenge is getting everyone on board. “That’s the struggle. Everyone has to take on an interest in promoting the issue and educating the public,” Roth concludes.