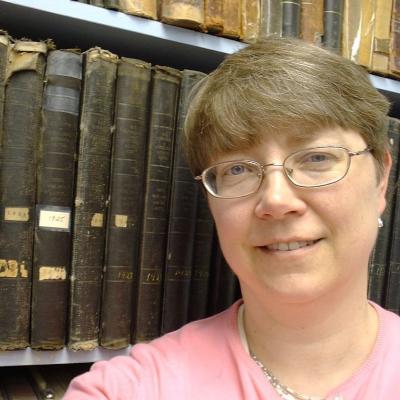 A rainy February provided excessive moisture that’s been a saving grace for vegetable and specialty crop producers during the dry period in May.

“The winter was very unusual because we had a La Nina. Normally when we have a La Nina, we don’t get a lot of soil moisture recharge in the winter. But February, because it was not a typical La Nina pattern at all, we had that really cold air that got down into Texas. We had cool conditions, not as bad here but a lot of rain,” said Pam Knox, University of Georgia Extension Agricultural Climatologist.

“That in some ways has been our salvation, because we’ve at least had that soil moisture. Usually, the summer after a La Nina, we get a drought. I think that February, as bad as it was for some people, has really in some respect, given us some breathing room.”

Despite minimal rainfall in May, there are just a few areas in Alabama and Georgia that are abnormally dry, according to the US Drought Monitor.

There remains sufficient moisture in Alabama, except for a small part in the northern part of the state. Lauderdale County and small parts of Colbert County, Lawrence County and Limestone County are abnormally dry.