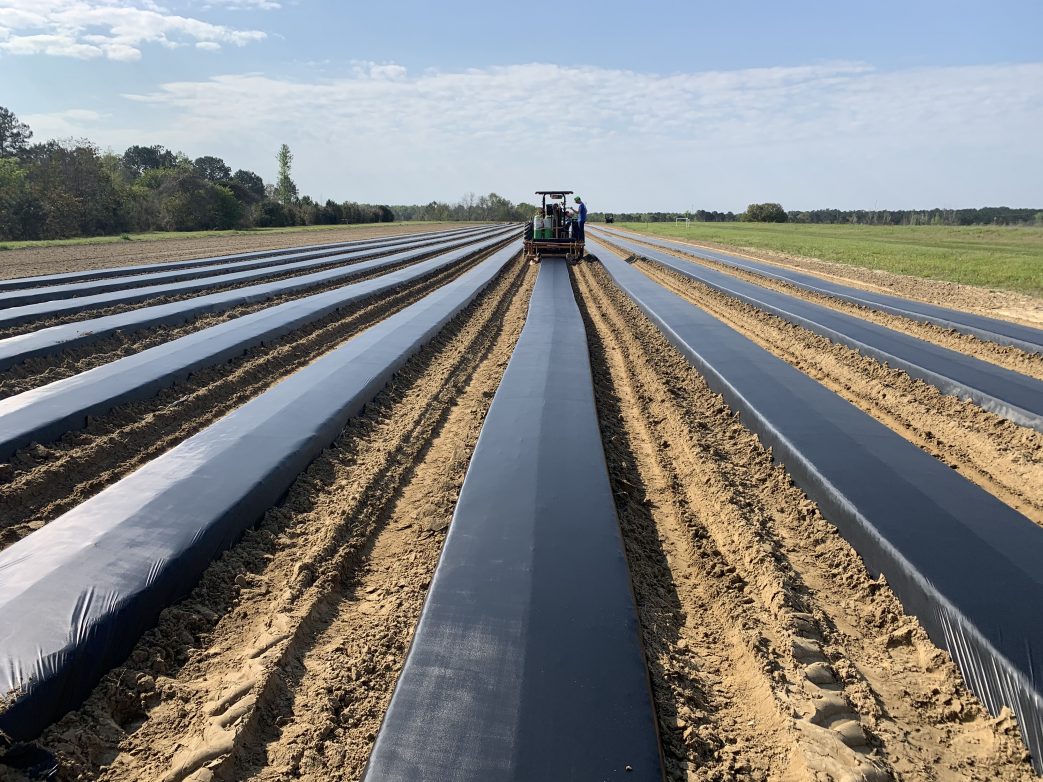 Lack of Fumigation a Concern for Growers This Production Season?

Excessive winter rains threw a monkey wrench into the plans of some Southeast vegetable producers. Farmers were sidelined at a time when they needed to be in the fields applying fumigation and laying plastic.

Now, in a race against time to get their plants in the ground and meet their market window, some growers are bypassing the fumigation option altogether. Will they regret it later in the fight against such pests as nematodes and sedge weeds?

Josh Freeman, an associate professor in Horticultural Sciences at the University of Florida/IFAS, believes those farmers’ success may come down to how well they know their fields and make the necessary adjustments throughout the season.

“If you eliminate fumigation, that’s just one less tool in the toolbox to work with. It’s like, well I’m growing tomatoes and I’ve got these herbicides at my disposal so maybe I can manage my sedge. I’m not going to double crop this plastic. That’s where growers have got to start,” Freeman said. “They may, if they’re in a pinch, and especially in South Georgia where it’s a double or triple crop situation and they’ve got some marginal nutsedge density, it could be a problem, depending on what their first crop is, especially if their first crop’s pepper.”

Freeman said there is not a good post-emergence herbicide to control sedges in pepper.

“That population is going to build over 110, 120 days. Then their second crop of whatever they put in, cucurbit wise, it’s going to be subjected to that pressure,” Freeman said. “If they know what their primary yield-limiting factor is in that field, there may not be an issue. If it’s a single crop of tomato and they’ve got some nematodes in the field… we’ve got some post-plant drip applied nematicides.

“It’s just what they know they’re facing. The beauty of fumigants is they cover all those bases and give those plants a really good head start on a lot of pests.”

Fumigation is a necessary component of vegetable production in how it controls nematodes, diseases and weeds.

It is usually applied under plastic about 21 days before planting starts. However, with excessive rainfall, growers were late in applying plastic this year.

“It is impressive. That’s their value. They’re broad spectrum. They cover a lot of their bases with a single application prior to the season starting,” Freeman said.

In order for growers to not be delayed by applying fumigation – the gas needs to exit the soil before a plant is produced – many producers are foregoing the option and taking their chances with alternative management strategies.