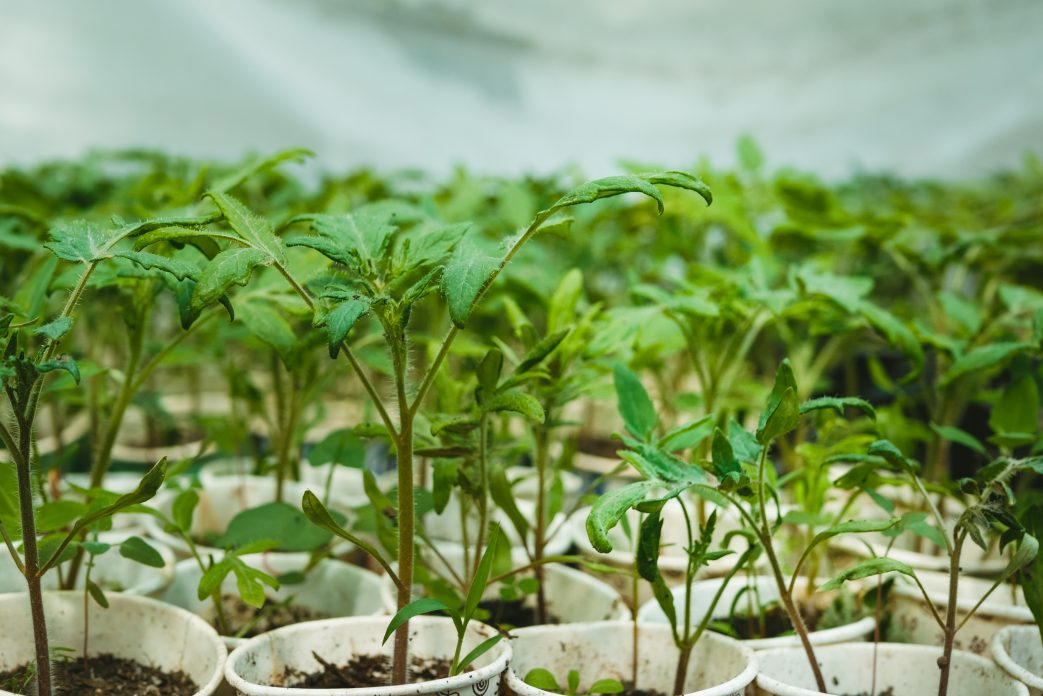 “We’re still on the early side of (hemp) planting, so I don’t think it’s going to affect too many growers. But in terms of field prep, if you can’t get in, you can’t lay your plastic or take care of your weed control or anything. That’s going to slow down people a little bit. As long as we get some sunshine and dry weather soon, we should be on track,” Kesheimer said. “In a similar vain, sweet corn is going to be a little bit hard to get in. It’s been wet and we’ve had some 36-degree mornings down in South Alabama. We were supposed to plant some corn (last) Monday and now it’s tentatively (this) week. We’ll see about that.

“It’s just going to slow people down. If we have similar weather to last year, which we very well might because we’re in another La Niña cycle, we’re going to have lots of rain this spring. We had a warm and dry winter. Then we had some record rainfall totals in March. I wouldn’t be surprised if that continued. It may be more of a problem if that happens.”

Kesheimer encourages producers to be ready to take advantage of an opportunity if weather conditions allow. According to weather.com, chances of rainfall in Alabama are strong for Thursday and Friday.

“I would say take advantage of anything you can. Between weather and prices and supply chain stuff you never know what’s going to happen. Take those opportunities when presented and have backup plans B, C, D and E.”