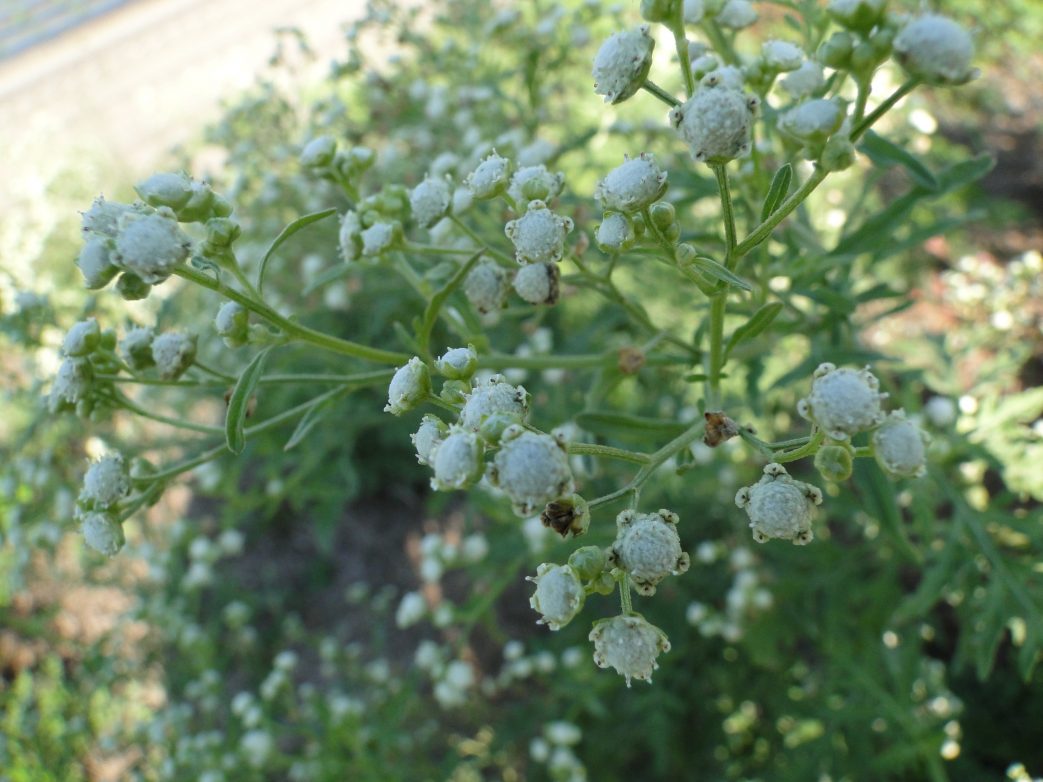 One weed is expanding rapidly across Florida.

“Ragweed Parthenium, I would say is the biggest issue that’s relatively new. Its range seems to be rapidly expanding. Not that it didn’t ever occur here before, but I never saw Ragweed Parthenium in any of the specialty crop fields around us, and that’s mostly tomatoes and strawberries. Now I see it all the time,” said Nathan Boyd, University of Florida Associate Center Director and Associate Professor of Horticulture/Weed Science at the Gulf Coast Research and Education Center.

It started farther south, but its range has expanded. It’s especially concerning for vegetable and specialty crop producers because of its inability to be suppressed by normal chemicals.

“It’s a problem mostly between the beds in the row middles. Most growers rely on glyphosate or a burn-down product like Paraquat to kill Ragweed Parthenium. Ragweed Parthenium is not susceptible to Paraquat or Roundup,” Boyd said. “The two main tools that they would normally use to burn down broadleaf weeds don’t work. We have identified some other tools that do work, two in particular, but one of them is not registered yet so they can’t use it. The other one is a good product, but it has some other issues they must deal with.

“It’s a big management issue. You can see fields now that even during the fallow period, you’ll just see these mounds of white flowers.”

“We’ve identified products that work, but the registration system, which doesn’t happen as quickly as you would like, it takes time to get products registered,” Boyd said.

He added that cultivation will control it. But some growers prefer to leave beds in place for more than one year and use the same beds and same plastic more than once. That’s not a realistic option, though, if ragweed gets out of control.