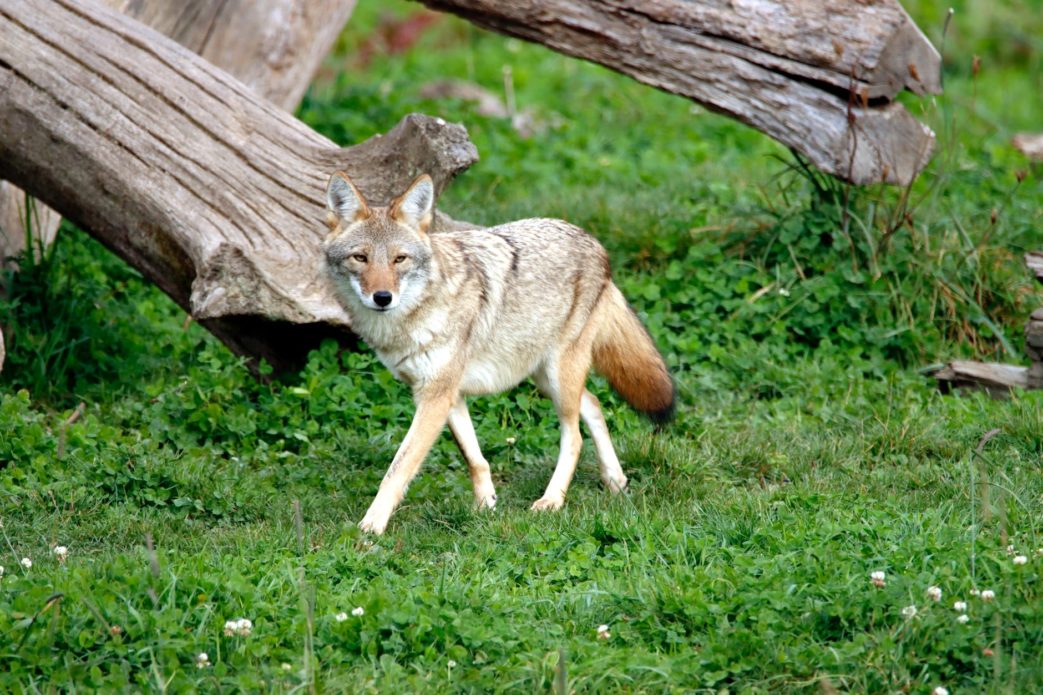 Management of a South Florida pest starts with conserving the habitat for its predators. That’s what sugarcane and vegetable producers need to keep in mind when managing rabbit wildlife.

“I’m going to quote a gentleman who heard about our (rabbit) workshop. He’s a producer in the western United States, and he said they had similar problems out there in Arizona and southern California,” said Richard Raid, a professor in plant pathology at the University of Florida Institute of Food and Agricultural Sciences. “He said they quit shooting the coyotes and the problem went away. That tells you something. I’m not saying we should be totally protecting the predators but maybe conserve some habitat for them to den and to maintain.”

Rabbits like to chew off newly planted sugarcane and will damage the cane stalks that are 3-to-4-feet high. They will also feed on sweet corn plants emerging from the ground. Lettuce is also susceptible to rabbit damage.

“I’ve been here at the experiment station for 35 years and when I first arrived here the damage on some of our crops was primarily caused by rodents, mice and rats. No one really ever talked about rabbit damage. But over the last five to half-dozen years, rabbits have really started causing a lot of problems in some of our crops,” Raid added.

The rodenticides used against rodents like mice and rats are ineffective against rabbits. That makes habitat management essential for producers in the Glades.

“Rabbits are totally herbivores. They’re not omnivores. Rodenticides, I don’t think you’ll see any that list rabbits as one of the pests that they’ll control,” Raid said.

Drainage ditches across fields allow rabbits to travel underneath. Also, because soils are getting shallower, growers using rock pickers to pick up rocks out of muck (to protect against damage to equipment) and dump in a pile. This creates a perfect environment for rabbits who prefer rock piles.

“In a sense, we’re our own worst enemy by providing shelter and habitat for them. One of the things about these rock piles, some of the cavities they create are big enough for rabbits to go into and hide but not big enough for a coyote or bobcat to make a dent inside. One of my premises is creating an artificial den for some of our predators,” Raid said.

He emphasized that predators can’t eliminate populations altogether but can help maintain numbers at at a lower level.

“It’s got to be a comprehensive approach. We can’t rely on just one thing,” Raid said.