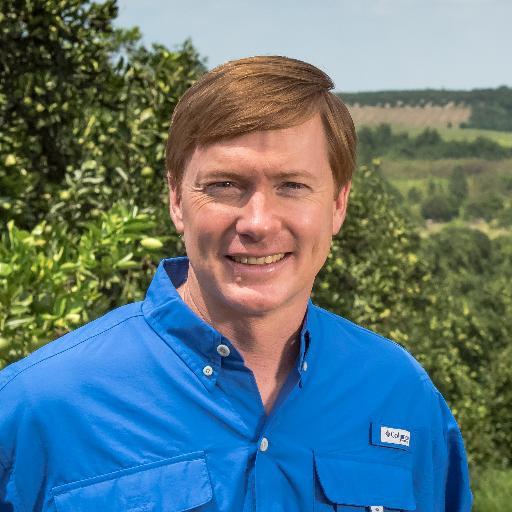 Putnam finished his second term as agriculture commissioner in January after losing a Republican primary for governor. He will begin leading Ducks Unlimited, which works to conserve waterfowl habitats, on April 1.

“I joined Ducks Unlimited when I was 16 and have a lifelong appreciation of the conservation work the organization accomplishes,” Putnam said in a statement released by the group. “It’s humbling to be chosen as DU’s CEO, and as a lifelong hunter, angler and conservationist, I look forward to building on our record of success.”

“From the outset, the CEO search committee here at Ducks Unlimited wanted to find a unique balance of conservation, policy and agriculture background in the new CEO candidate,” Ducks Unlimited President Rogers Hoyt said in a statement. “In Adam, we feel we have hit on all three. Not to mention he’s an approachable, passionate and visionary person, so Adam was the perfect fit.”

Putnam served in the state House and Congress before getting elected agriculture commissioner in 2010.