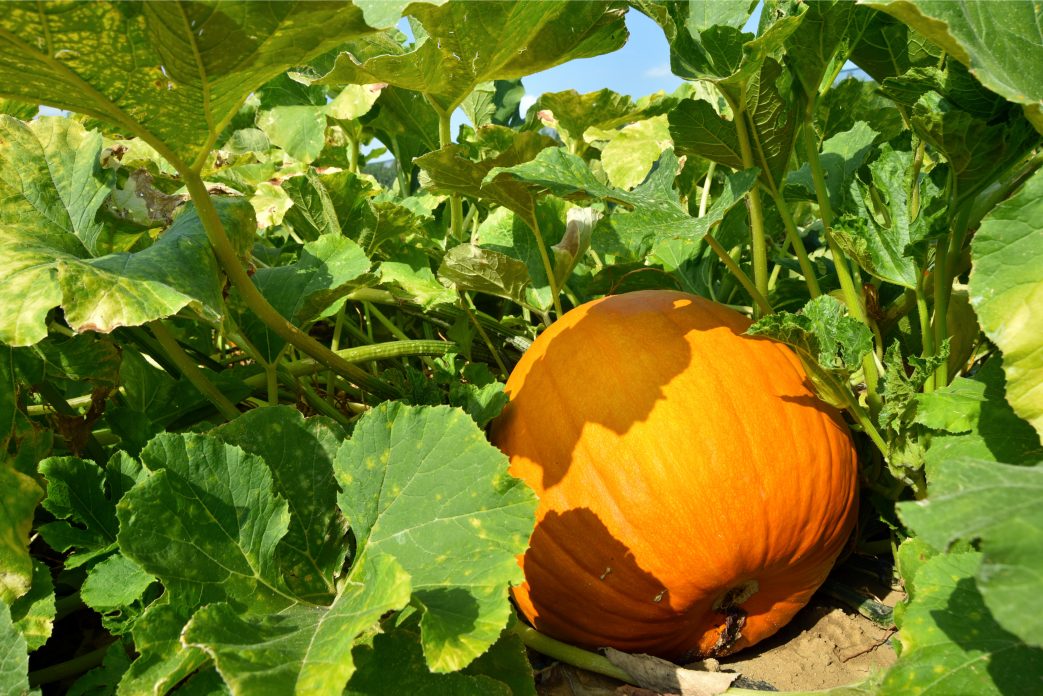 Growing pumpkins is popular in South Alabama, but it comes with its challenges. Neil Kelly, Alabama Regional Extension agent, said disease management is a huge concern for any grower interested in producing pumpkins.

“The pumpkin crop is a difficult crop to grow in my part of the state. I just throw that out to there to everybody that calls about growing pumpkins. Yes we can do it, but I’m going to tell you up front, it’s difficult and it’s not real consistent,” said Kelly, who serves 10 counties in the southeast part of the state, including Barbour County, Bullock County and Coffee County. “With the different mildews and things they can get, diseases are always an issue because we’re growing them during a time of the year when it’s warm and humid. That warm weather and hot weather and humid weather, coupled with the occasional summer shower and moisture, diseases are very difficult to control in pumpkins.”

Joe Kemble, Alabama Extension vegetable specialist, said pumpkin farmers need to be wary of downy mildew, which can be devastating on pumpkins. It requires conventional fungicides, but they must be applied before the disease develops. There are not any fungicides that are curative. He said downy mildew has been found in every county in Alabama.

Curing pumpkins can also be a problem. It is a process that involves elevating storage temperatures to 80 degrees F or 85 degrees F with 75% to 80% relative humidity for approximately 10 days. The curing process heals wounds, helps ripen immature fruit, enhances color and ensures a longer post-harvest life.

“The next problem that we have with pumpkins, if we get past all of the diseases and we produce a good pumpkin and we get past all of the insects…the next big problem we have with pumpkins in my part of the state is them curing out. When the pumpkin starts to ripen and they start to turn that nice bright orange color and they start to cure out, because of our high humidity and our high temperatures that time of year, a lot of times what you’ll see those pumpkins do is just get soft and start to rot instead of cure out like a gourd; like the typical hard-shelled pumpkin you see in the grocery store,” Kelly said.

“I would say the disease issue and curing are two of the biggest problems that we fight in pumpkin production and there’s really not a lot we can do about some of those. We can put out preventative stuff for the diseases and do the best that we can to head off any kind of issue but very few diseases do we have a curative spray for,” Kelly said.