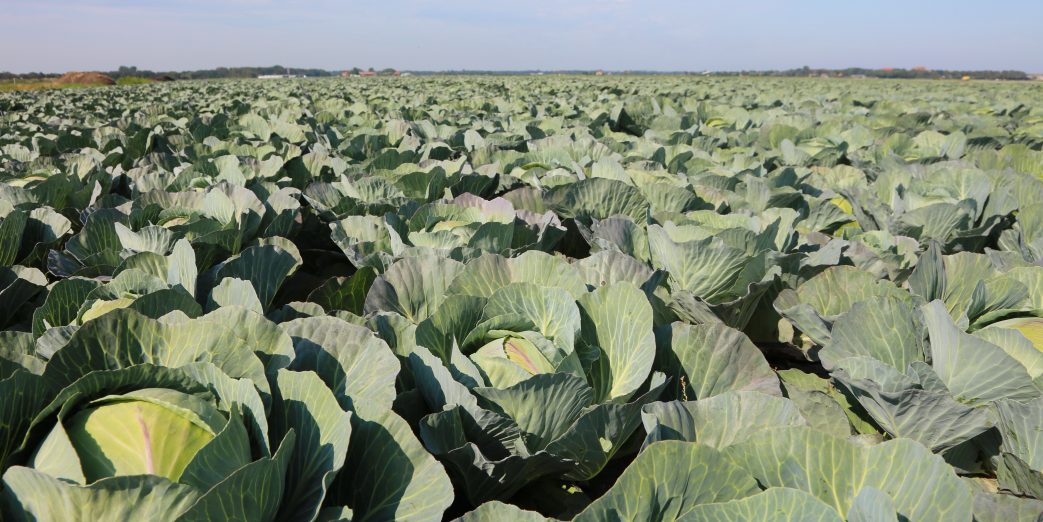 The produce market is ripening with success for some commodities. Prices are incredibly high for some vegetables, while others are still struggling to compete with imports from Mexico, says Tift County farmer Bill Brim. The co-owner of Lewis Taylor Farms said watermelons, round tomatoes and cabbage are three commodities really doing well for farmers right now.

“I think watermelon prices are pretty good. We don’t have any ready yet. It’ll be two or three weeks before we’ll be ready,” Brim said. ““Tomatoes were $33 per box (Wednesday), I think for rounds. Romas are really bad. They’re terrible price because Mexico is pouring them in here. Grapes are bad too. Rounds, they must not have many because they’re like $33 per box. Of course, they won’t last that long or stay there. But if we could stay in the high 18s to the 20s, we’d be tickled to death.”

Brim expects to start picking his tomato crop in two weeks. Cabbage is also selling well at $20 per box.

Watermelons are a hot commodity right now. Carr Hussey, a watermelon farmer in Alabama and Florida and chairman of the board of the Florida Watermelon Association, said the crop is already in short supply and that a watermelon shortage is likely by Memorial Day weekend next week.

Brim said he’s heard that the crop in Georgia is going to be way down compared to last season.

“I think it was such a bad deal last year, everybody lost their heinies,” Brim said. “They couldn’t even hardly give a watermelon last year. I got like 7 and 8 cents per pound. You can’t even grow them for that; 12 cents per pound is probably break even. It’s just so bad people said, I can’t lose any more money or I’m going to be out of business. If I do, I’m just going to go with my row crops and forget the watermelons.

“North Carolina’s going to be late too, because a lot of them got killed out in that last freeze. It might be pretty fair for us, hopefully, anyway.”

The watermelon market is ripening with success for farmers who have the crop to sell. Hussey said prices are around 20 cents per pound right now but could improve to 22 or 24 cents around Memorial Day weekend.

Brim also believes watermelon farmers in north Florida are going to be done harvesting earlier than they believed they would.

“They started pretty early down there; a bunch of them,” Brim said. “In the next two weeks, they should be done at about the time we’ll start.”