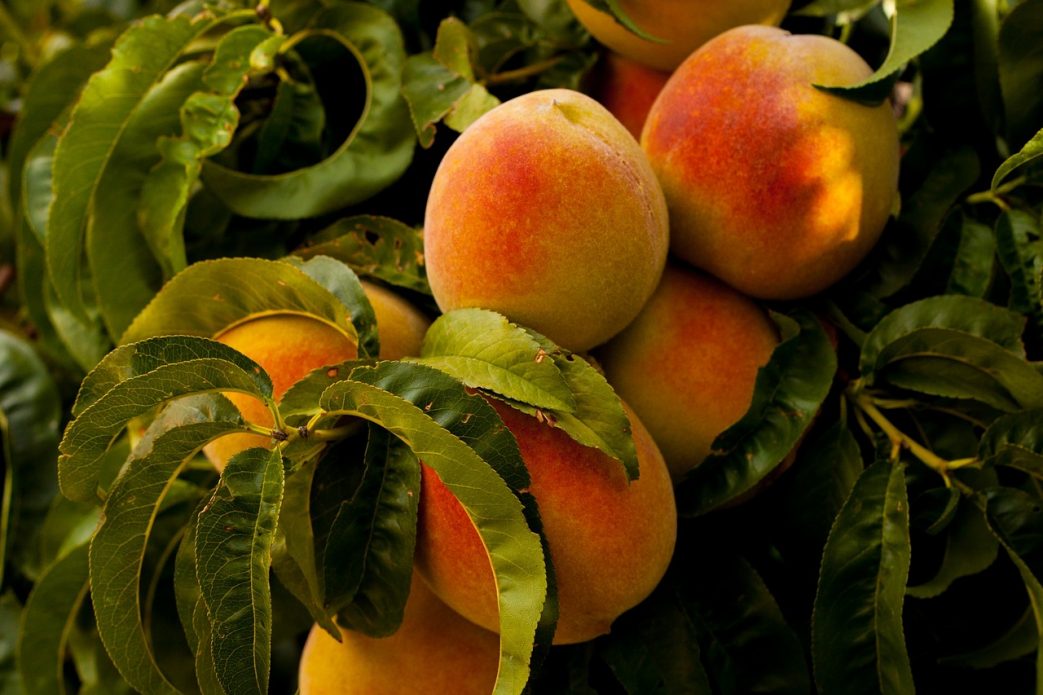 Researchers have predicted increased San Jose scale populations for the 2020 growing season. The pest, which is active in temperatures over 51 degrees Fahrenheit, is forecasted to give peach growers a run for their money this year.

San Jose scale is a major pest of fruit trees. The sucking insect injects a toxin into the plant as it feeds, causing localized discoloration of the fruit. If the pest is left uncontrolled, San Jose scale has the ability to kill tree limbs or even the entire tree in just a few years.

“This pest is very prevalent in the Southeast. Because of this, we really don’t recommend scouting because it’s not always accurate in addition to being very time- and labor-intensive,” Blaauw says. “This pest is present in every orchard in the Southeast, so we know it will need to be managed somehow.”

Growers should make one application of a dormant horticultural oil just before their buds turn pink. Growers can apply a 1 to 1.5 percent oil solution alone or combined with an insect growth regulator.

The standard recommendation is 200 gallons of the solution per acre. However, if the trees have been pruned, Blaauw found that knocking down the rate to 100 gallons per acre proved to be sufficient.