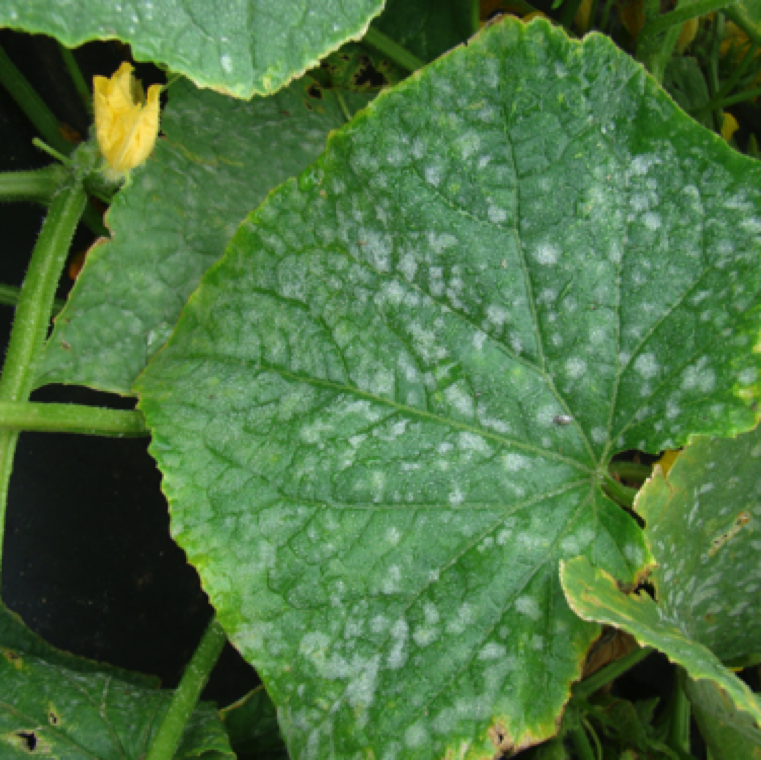 Not all plant diseases need moisture to become problematic. Some cucurbit farmers in Georgia are finding that out with powdery mildew.

The extended dry period in Georgia has allowed powdery mildew to flourish. Bhabesh Dutta, University of Georgia Cooperative Extension plant pathologist, said there is a moderate level of concern among producers, though there are effective fungicides available.

According to the UGA Extension Vegetable Blog, Podosphaera xanthii and Erysiphe cichoracearum are the two important fungal organisms that cause cucurbit powdery mildew. P. xanthii is a more aggressive pathogen than E. cichoracearum.  E. cichoracearum requires a lower temperature optimum and hence, this fungus is found mainly during cooler spring and early summer periods. In contrast, P. xanthii are more common during the warmer months.

There are various fungicides available for producers to protect their crops against powdery mildew. UGA Extension recommends using Quintec, Proline and Torino in rotation in watermelon and cantaloupe. Use Proline, Torino and Procure in rotation in other cucurbits.

Growers should scout their fields regularly to know if the disease is a factor in their fields.