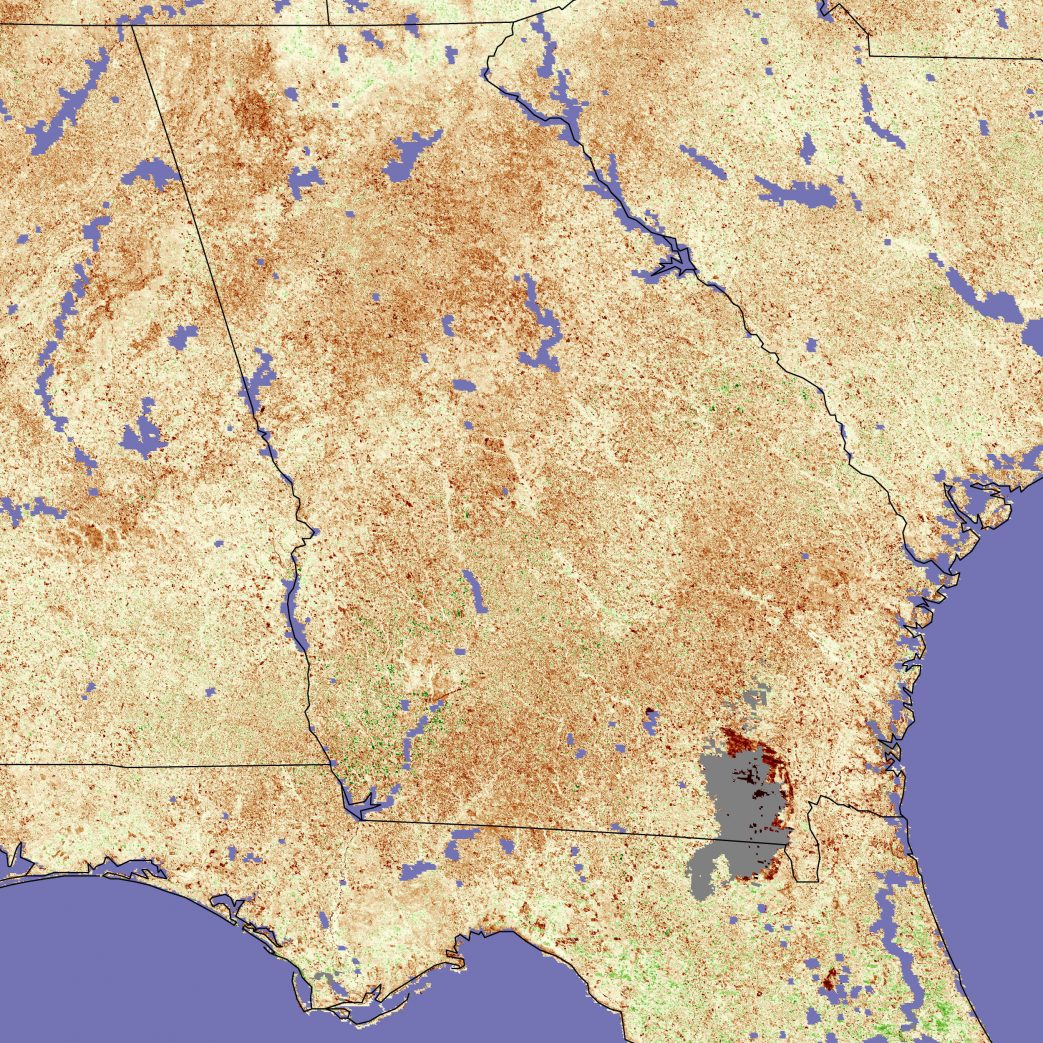 According to Extension faculty at the University of Georgia (UGA), peach growers need to continue to water their trees after harvest to avoid negative effects from the ongoing drought.

Dario Chavez, an assistant professor in peach research and Extension at UGA, said there is still a lack of water in areas throughout Georgia.

“Georgia has been having a drought for a few months now,” Chavez said. “We finally started getting some rain, but the regions where peaches are normally grown, (like the) middle of Georgia, are having some issues.”

After years of experiencing different kinds of drought, Chavez wants to apply what UGA researchers have learned. They have found that young plants with small, developing roots are weaker during droughts.

Peach season in Georgia lasts from May through August, and although harvests are now complete, growers are encouraged to continue to maintain irrigation for orchards. Chavez urges peach growers to keep irrigation going.

“Problems can happen in that either the irrigation is not being run or there are other things being run in the orchards at that time,” Chavez said. “Although the fruit is not on the tree, the tree still requires water.”

Chavez explains that when a peach tree no longer has fruit, it needs water for overall tree health and development to support growth and production next year.

“It’s always good to consider having some supplemental irrigation if we’re not getting any rain,” Chavez concludes.