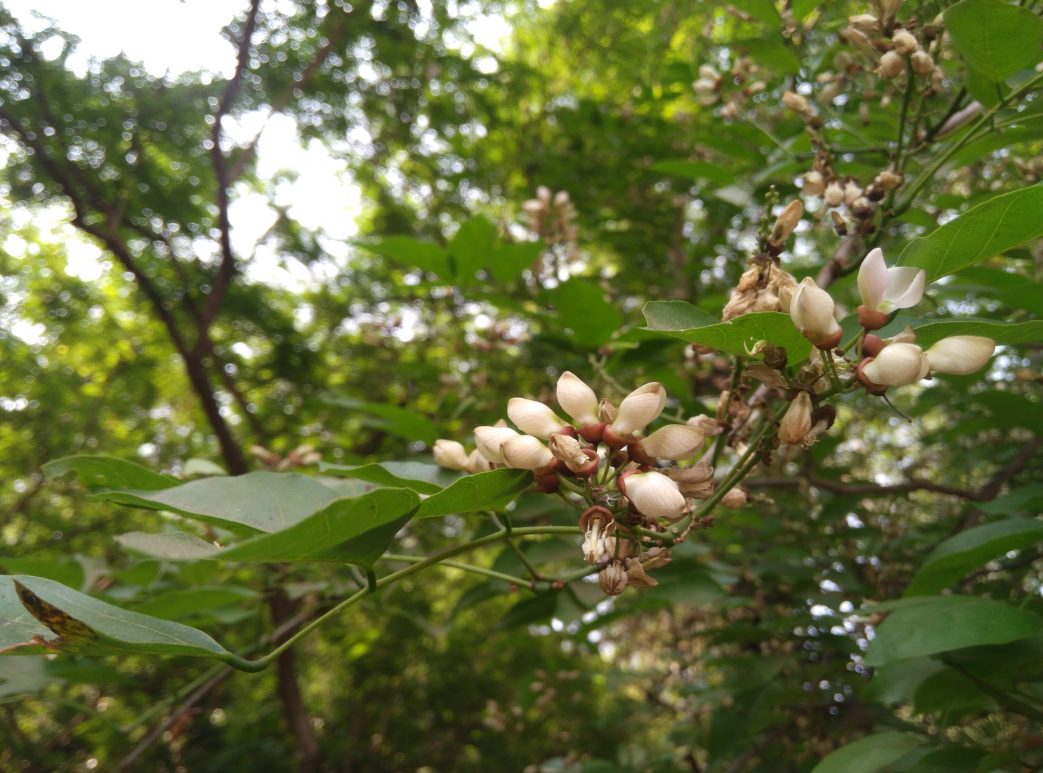 As citrus greening disease continues to challenge the Florida citrus industry, many growers are looking toward alternative crops to grow. One former citrus grower seems to have found his niche.

Peter McClure, chief agricultural officer of TerViva, describes himself as a “lifelong citrus grower.” He is a fourth-generation Florida grower who has been a champion for the state’s citrus industry during his career. However, he is now on a different journey as he explores pongamia, a legume that produces oil and protein.

CITRUS ALTERNATIVE
McClure tended to roughly 30,000 citrus trees for a good part of his career, so it was easy to see the destruction citrus greening caused. “We saw that greening was going to be tough to beat, so we looked for alternatives,” he explains. He tried 40 different alternative crops, and pongamia floated to the top. Now McClure is devoting his career to pongamia and spreading the word about the crop’s potential.

Unfortunately, with the increasing challenges of growing citrus, Florida has a plethora of abandoned citrus land. McClure thinks pongamia is the perfect crop for the abandoned groves. He says the transition from a citrus grove to a pongamia orchard is minor in regard to labor and is relatively cost-effective.

ABOUT THE CROP
McClure says pongamia looks like a lima bean. The inside of the legume consists of roughly 40 percent oil and 60 percent seed cake. The seed cake contains about 36 percent protein.

According to McClure, pongamia trees require little use of chemicals. The hardy trees are naturally resistant to several pests and diseases. Furthermore, as a legume, pongamia fixes nitrogen, therefore reducing the need for heavy doses of nitrogen-based fertilizers. McClure says trials done in Florida and Hawaii have proven that pongamia trees can thrive with limited use of fertilizers and pesticides.

Pongamia trees are originally grown in Australia, India and other areas of temperate Asia, where there is heavy rainfall in the summer months and little rain for the rest of the year. Because of this, pongamia is considered drought-tolerant, which is suitable for Florida’s climate.

EMERGING MARKET
McClure says that the potential market for pongamia is something for growers to be excited about. “With the increase of population across the world and the increase of affluence, there is an increasing demand for vegetable oil and protein,” he says.

Soybeans have gained popularity worldwide because of these increasing trends. McClure says soybeans have grown faster than any other crop in history. “We’re (pongamia growers) just tagging on to that market,” he explains.

McClure believes pongamia could beat out the soybean market eventually since it is a cheaper, more productive crop that creates the same product as soybeans.

The oil from pongamia can be used for biofuel, while the protein within the seed cake can be used for animal feed or biogas. McClure thinks these highly lucrative and large international markets present a lot of opportunity for pongamia growers.

EXCITEMENT BUILDING
Pongamia could eventually be another cash crop for Florida, believes McClure. “The future for Florida is really exciting,” he says.

There are already several growers trying out this new crop. “We have a number of growers that are investing their time, energy, effort and money into planting this (pongamia), and there’s a lot of available land,” McClure explains. He adds that there could be a couple hundred thousand acres in Florida.

McClure says the industry in Hawaii is starting to take off as well. He believes the production acreage in Hawaii will continue to increase throughout the next several years. “It’s pretty exciting being on the ground floor of that,” McClure concludes.