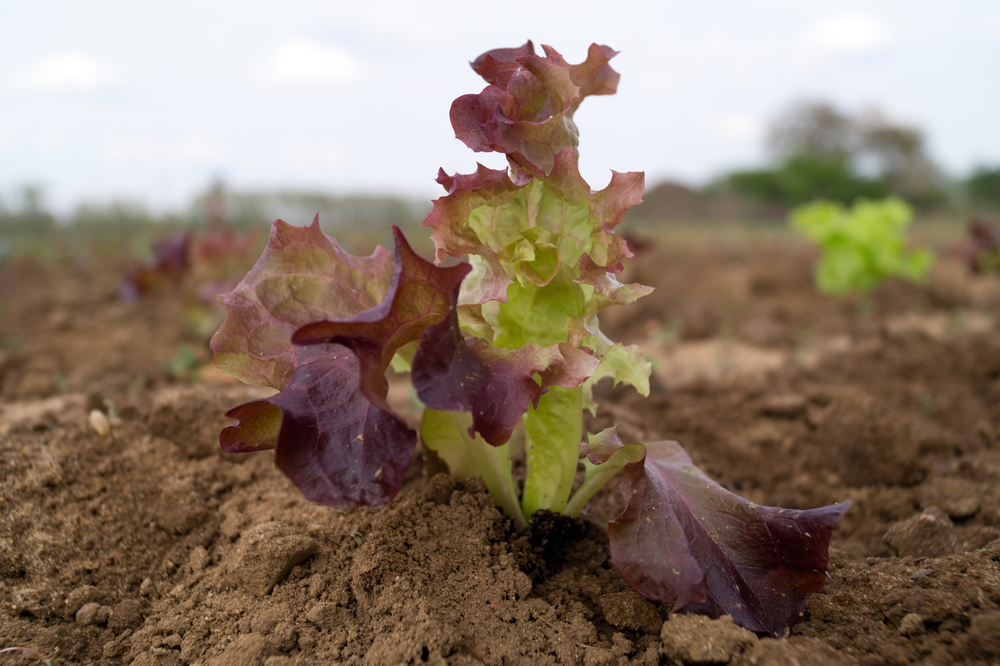 There is an ongoing effort to get a concrete definition for what plant biostimulants are officially classified as. The need for a clearly outlined definition is due to the broad range of what can be considered a biostimulant.

The myriad of biostimulant products can be applied to seeds, leaves or the soil, and provide a host of different benefits including improved yield and the reduction of nutrient runoff. “What encompasses biostimulants can range from certain amino acids to beneficial microbes, to plant inoculants, to plant extracts,” said Beaudreau.

There have already been several years of work done at the state level, attempting to get a clear-cut definition for plant biostimulants.  Questions from state fertilizer control officials regarding what the federal government might say about biostimulants have caused the industry to readjust its efforts.  “We’ve been working at the federal level with EPA, USDA and soon Congress,” Beaudreau said.

The current definition within the industry is based on what is used in Europe.  The plan is to push federal authorities in the United States to adopt the same standard provided by the European Biostimulant Industry Council.

Several biostimulant products are already on the market and being used on a variety of crops, with many registered as soil amendments or low-analysis fertilizers. Beaudreau noted that there is still a third distinct category that is not exactly pesticides or fertilizers, but helps soils in other ways. “They help the plant achieve its potential by taking up the nitrogen and other nutrients from the soil [and] improve the root systems’ ability to do that. There’s a lot of benefits; there’s just no agreed-upon definition at this moment,” he said.

Those in the industry are hopeful that the upcoming farm bill will provide the necessary language to establish a clear definition for plant biostimulants.  “We have a definition that we have drafted, which I was describing, that we hope to be included in this version of the farm bill,” said Beaudreau. “We’re keeping our fingers crossed that can come together and will be a part of it.”