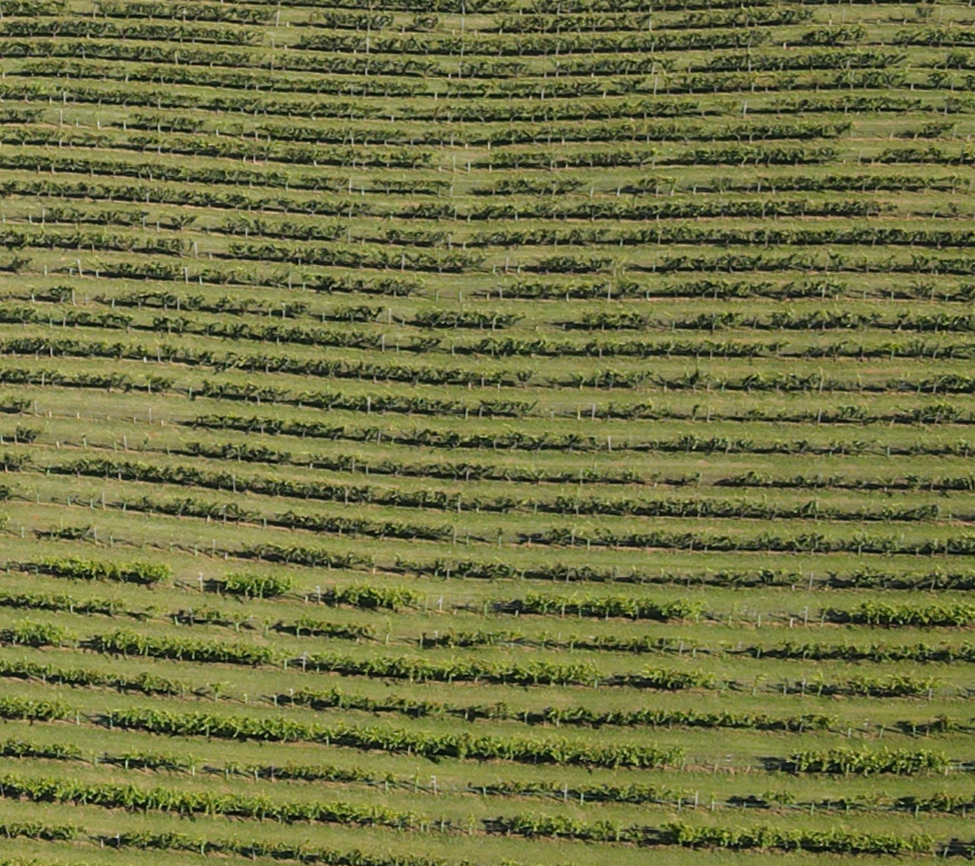 Diseases were minimal for grape producers in the Southeast this year, but Pierce’s disease was one that caused problems in some vineyards.

University of Georgia Cooperative Extension fruit disease specialist Phil Brannen discussed how widespread the disease has been this year and what growers can do to manage it.

“There’s a good bit of Pierce’s disease showing up which is a concern,” Brannen said. “Unfortunately, on vonifera grapes, they’re very susceptible to it. When we have warmer winters and have quite a few of them in a row, the bacteria survives and does better. I went to one vineyard (recently) and it had a real significant amount of that disease.

“It’s out there. That’s the only concern I have right now as far as what I’m looking at in grapes.”

Brannen noted that in the UGA Extension Viticulture Blog on Sept. 8 that they were finding Pierce’s disease symptomatic Crimson Cabernet vines in a research trial in Watkinsville, Georgia. Symptoms look similar to vines that are drought-stressed. It cuts off the water flow in a vine, and leaves start to dry up.

Farmers must be aggressive in cutting out the vines if they see it, Brannen says.

“Once you identified it, the only thing you can do is kill that vine, get rid of everything. Nothing can come up from the ground. You’ve got to completely destroy the vine,” Brannen said. “You just have to really pay attention to it. If you see it on one cordon, the temptation is to go ahead and try to cut back that vine and save the vine, but by the time you see it, it’s already in the root system and that does not work. You’ve just got to go ahead and bite the bullet and get rid of it.

“Some of the vineyards that have had it worse the last two to three years, (farmers) have been more aggressive this year. They don’t have nearly as much of it. But it catches you with your pants down, so to speak. You don’t know it’s coming on until it’s there. Unless you’re paying really close attention to it and doing everything you should, you could have several hundred vines killed very quickly.”

Pierce’s disease is caused by a bacterium that is transmitted by numerous sharpshooter insects, including the glassy-winged sharpshooter. It clogs the grape xylem, cutting off nutrient and water flow.