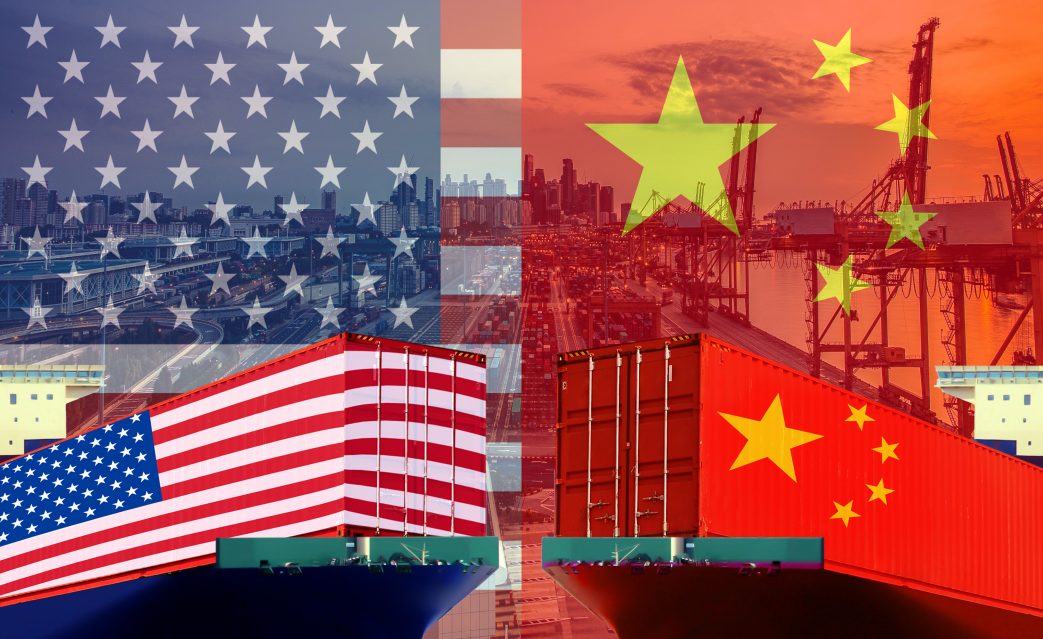 Rift in Relations Between U.S. and China Leads to Unpredictability in Initial Agreement

The Phase One Trade Deal between the U.S. and China was supposed to bolster the agriculture industry. According to a prior Southeast AgNet story, China was to increase its purchases of agricultural products by $32 billion over the next two years.

But according to Adam Rabinowitz, Assistant Professor and Extension Economist at Auburn University, it appears China will not reach those goals. Add in the current rift between the two countries because of the ongoing coronavirus pandemic, U.S. farmers are left with more uncertainty regarding a major player in the global export market.

“There’s been some positive components from the Phase One Deal, just that it has opened the door for commodities to move back into China and even some new commodities that had not been moving in that direction before have started to. But it doesn’t appear that they’re going to meet the goals of Phase One from a dollar perspective. Without a Phase Two Deal, it does lead to a question I guess of what the long-term impacts will be,” Rabinowitz said. “From a grower’s perspective, it’s just more uncertainty. There’s difficult financial times to begin with, that we’ve seen over the last few years and then add on top of that, uncertainty in terms of markets; the impacts from natural events and health-related now; it adds that risk and adds to the questions of how do we ensure that we’re going to be able to survive for the next season.”