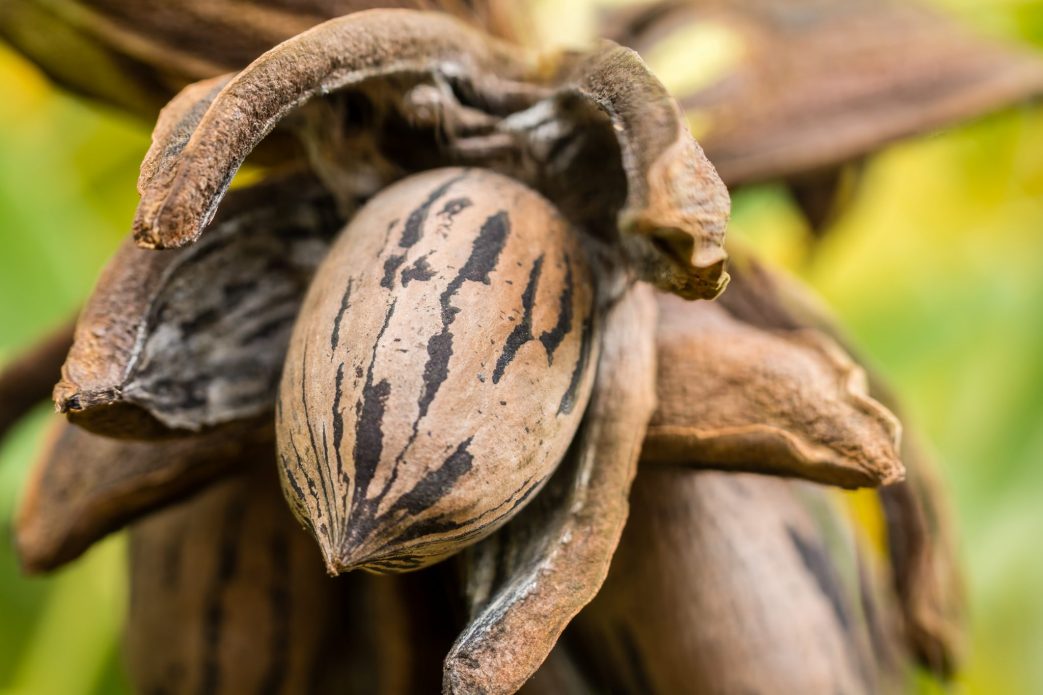 Good news may be on the horizon for pecan producers in Georgia and Alabama. Market prices may be improving in the near future.

According to Lenny Wells, University of Georgia Cooperative Extension pecan specialist, various factors are pointing to an increase in prices for farmers.

“It’s looking like all the nuts we held in cold storage, that growers and shellers held in cold storage last year, that has dwindled rapidly. Consumption, demand has risen. That’s reflective in how fast all those nuts that were stored last year have emptied out of the coffers,” Wells said. “Shellers are buying those nuts. I think the number I heard there was about 14 million pounds left in cold storage. That is not much at all.

“I had some shellers tell me at a meeting in Texas that there’s a possibility they run out of nuts before we get to harvest. They’re shelling them just as fast as they can get them in. The South African crop was short. The Mexican crop is lighter than it has been in several years. They’re having water issues there. Overall, I think the estimate from the Texas meeting is the U.S. crop was going to come in just under 300 million pounds.”

The estimate is 297 million pounds for the U.S. this year, which would be slightly lighter than normal. A drop in yields is expected after a huge crop in 2020. Pecan trees are alternate bearing. If the trees produce a good crop one year, they are less likely to produce a similar result the following year.

Also, with all of the rains being felt across the Southeast, scab disease is expected to negatively impact production.

“I think the main thing going for us is there’s not anything left in storage. They’ve been getting rid of those nuts and that’s showing the demand is going up. That is definitely what we needed,” Wells said. “It’s looking like the price has the potential to be a little better … if we can get through scab.”