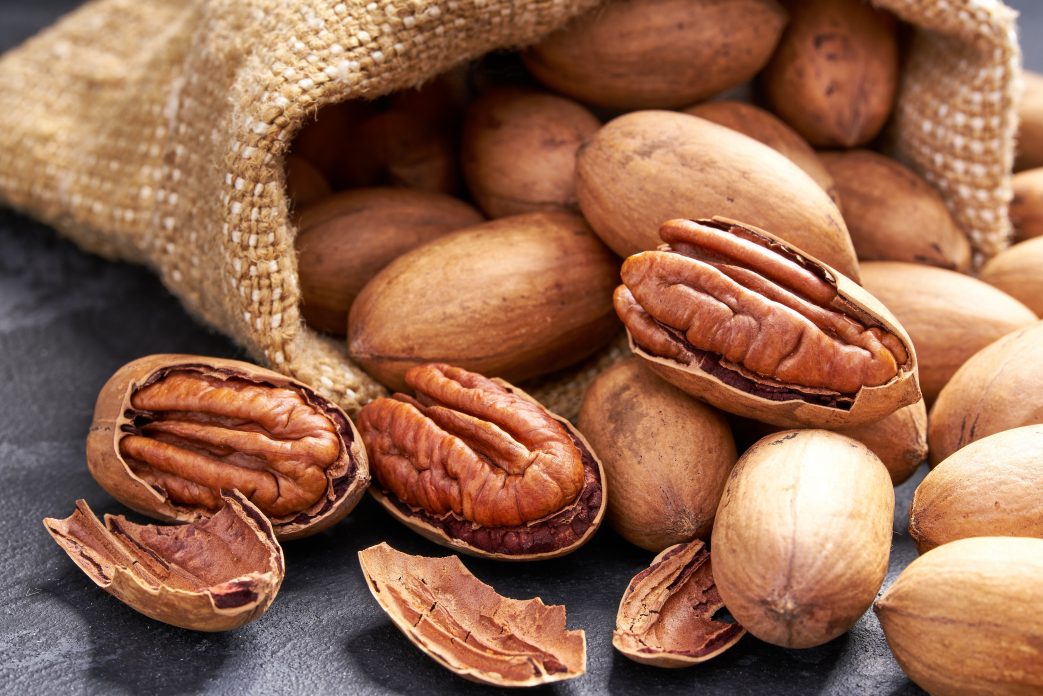 Pecan harvest season is still at least three months away, but one Georgia farmer has high hopes for the upcoming year.

“I hope that we’re looking at stronger prices for the coming year. We’re still a good ways out on that. We’ve got a lot of pecans left to try to make between now and harvest. If you asked me right now, I would say, in my opinion, we should see higher prices this fall,” said Randy Hudson, who also works with the American Pecan Council, serves on the Pecan Export Trade Committee and is a member of the Georgia Pecan Growers Association.

Various factors contribute to Hudson’s optimism. Export numbers are high. Inventories are lower. World demand is back up, particularly since China has come back into the market.

All those factors are in Southeast producers’ favor following a dreadful market season in 2020. Last year’s prices were half of what they should have been. In November during the peak harvest season, prices ranged from 70 cents to 75 cents per pound for Stuart varieties to Sumners that sold for $1.30 to $1.41 per pound.

Even with a crop that netted 147.5 million pounds last season, Georgia farmers struggled just to pay the bills. Though inventories are lower, there is still a good bit of storage in Georgia, Hudson said. But most of the pecans out west have been sold and other commitments have been made.

“I would say right now, depending on how the Mexican crop looks and how the U.S. crop continues to progress, barring any real significant changes in world politics, I think we should a little healthier market this year than we saw last year,” Hudson said.