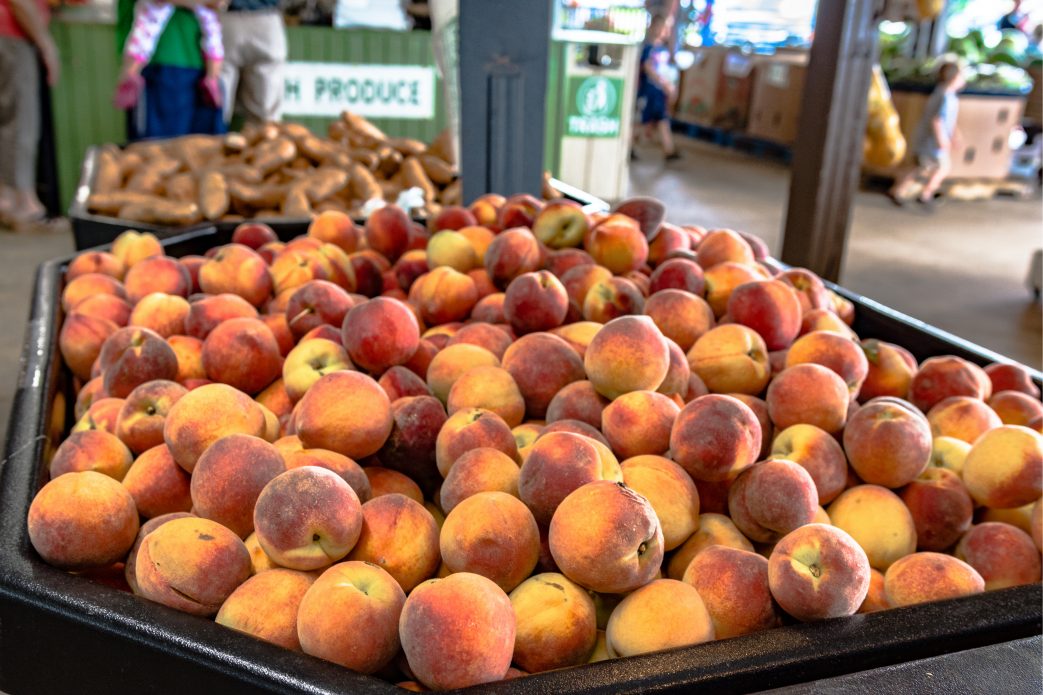 He said that trees accumulate chill best when exposed to cool but not freezing temperatures.

“In the southeastern United States, we measure chill accumulation from Oct. 1 until Feb. 15 of the following year,” he said.

Tree fruit producers watch chill accumulation carefully because it can dictate the success of the upcoming harvest season. Peach trees require as few as 50 hours or as many as 1,300 hours of chilling exposure.

Peaches by the Numbers

The peach industry contributes significantly to Alabama’s economy. According to the U.S. Department of Agriculture, Alabama produced 1,500 tons of peaches in 2017 on more than 1,300 acres with a total value in excess of $4.1 million. Peaches are the state’s leading commercially produced fruit. Two-thirds of Alabama peaches grow in Chilton County. The county accounts for more than 1,100 acres. Peaches grown in Alabama are primarily sold fresh or in locally produced value-added products like jams and similar products. Almost no Alabama peaches are grown for the frozen and canned peach markets.