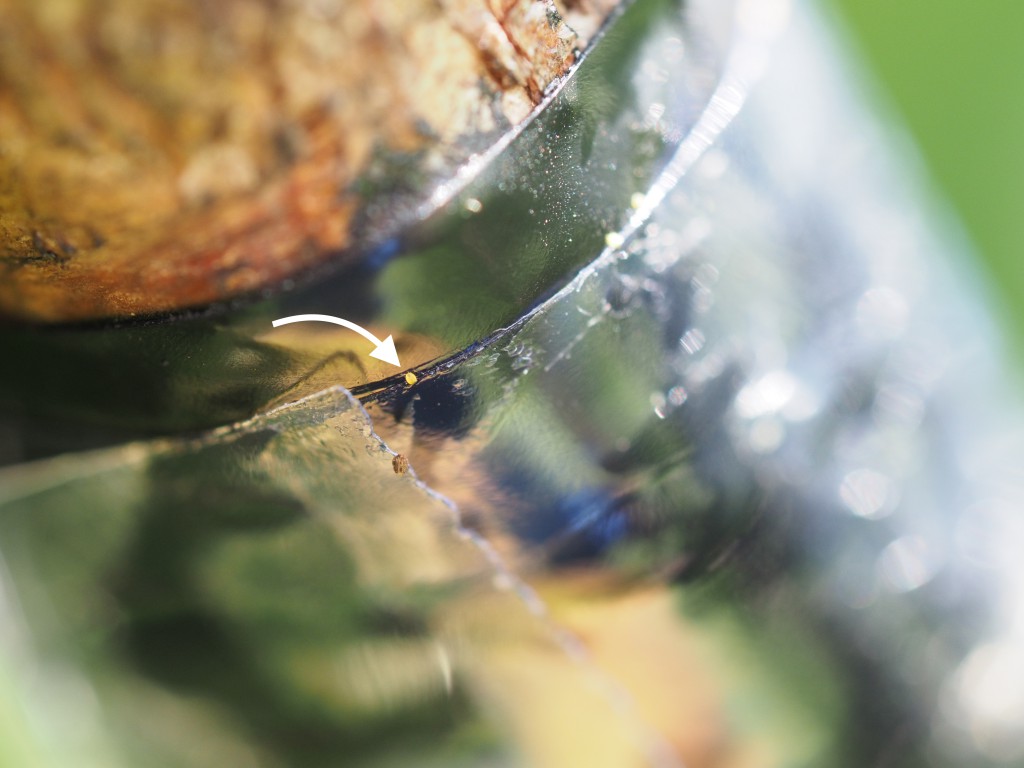 Normally a persistent pest of peaches, San Jose scale has not been as impactful this year for growers in the Southeast.

Brett Blaauw, assistant professor at the University of Georgia (UGA) College of Agricultural and Environmental Sciences, said this is normally the peak time for scale pressure to increase in peach orchards. That has not been the case this year, however.

“We have not been seeing the levels of scale that I would have expected,” Blaauw said. “I was out last week and saw maybe a handful of crawlers. Normally we would start to see the peak rising, but it was basically nothing.”

Blaauw theorizes why scale insects have not been as prevalent this year, ranging from a natural decline to the heat experienced this summer.

“Just like a natural boom and bust, we’ve had pretty huge scale populations the last three or four years, so the populations might have crashed. There’s also a fungus that attacks them that we saw quite a bit of it last year. That might have led to the population crash. Unfortunately, we don’t know enough about that fungus to know whether or not it’s actually doing anything,” Blaauw said.

“Also, the heat. Normally we get our first peak of activity in April and May, but we also had an abnormally hot season this year during April and May. That could have really slowed their development down. Their development stops at 91 degrees Fahrenheit. Once it gets too hot, they just shut down. We could also have seen some issues with the dry, hot spring.”

One management option that growers utilize every year is to apply two dormant sprays of horticultural oil. Producers make the applications once the trees are dormant and then before bloom next growing season. The high-volume sprays suffocate the San Jose scale. Blaauw stresses the importance of growers continuing with the sprays even when scale populations are down.

“All growers in the Southeast should do their dormant oil sprays regardless of what they’re doing now. They should still come back and do their oil sprays,” Blaauw said. “They can do that as soon as the trees go dormant, and some will do it between October to December and then another one in January or February. There’s a range of times that they can do it, but as long as they get those out, that really helps with the upcoming season. Even if we don’t have any issues this year, we want to stay on top of them. We can’t get lazy during the dormant season.”