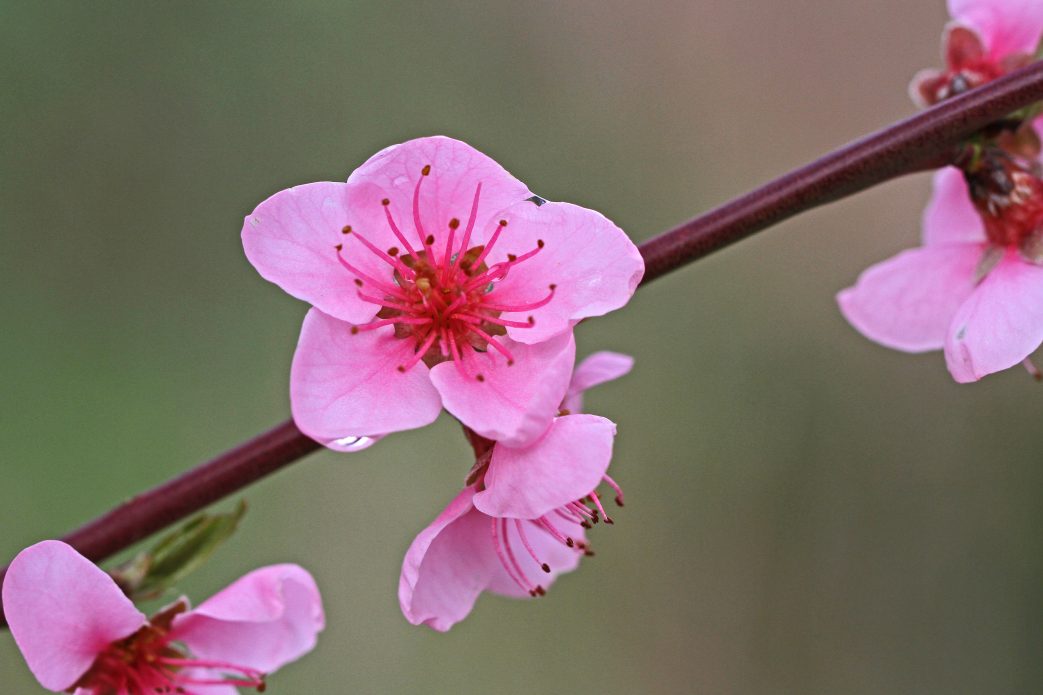 Some things are inevitable every year for Southeast peach producers. That late-season frost event that could damage peach production for the upcoming season unfortunately tops the list.

Even though chill hours are no longer a concern, peach farmers are worried that if temperatures warm up in the next several weeks their crop would be vulnerable to a late freeze.

“Unfortunately, that’s exactly what happens every year to a different extent. How bad it’s going to be is going to depend on two major factors. What exact temperatures we’re going to experience and what is going to be the phenological stage of flower and development at this point of time,” said Elina Coneva, an Extension specialist in the Horticulture Department at Auburn University.

Producers have limited options if they encounter a late-season freeze. Coneva said the best protection against high wind speeds is to establish barriers. When establishing orchards, try to plant near wooded species like pine trees. These serve as wind breaks against high winds.

If a freeze event occurs and temperatures are higher during the day and diminish during the evening, heaters can be used. Producers can also utilize wind machines that provide air inversion, taking warm air from higher elevations and pushing it down to the trees.

Growers can also protect against future frost events by planting orchards near water sources, like a pond or lake. Water retains higher temperatures longer. During such events, it can radiate some of those temperatures, added Coneva.

“If the trees are dormant, we can expect some damage, if it’s 5 to 20 degrees Fahrenheit. But if they’re in the next stage of calyx green or calyx red, temperatures of 21 to 23 degrees Fahrenheit can cause some damage,” she said. “If the trees have already experienced some temperature fluctuation, like cold temperatures followed by warming periods of time and then experiencing some cold again and then warm-up events, this is pre-disposing the trees to advancing their development… we can expect more damage to occur.”