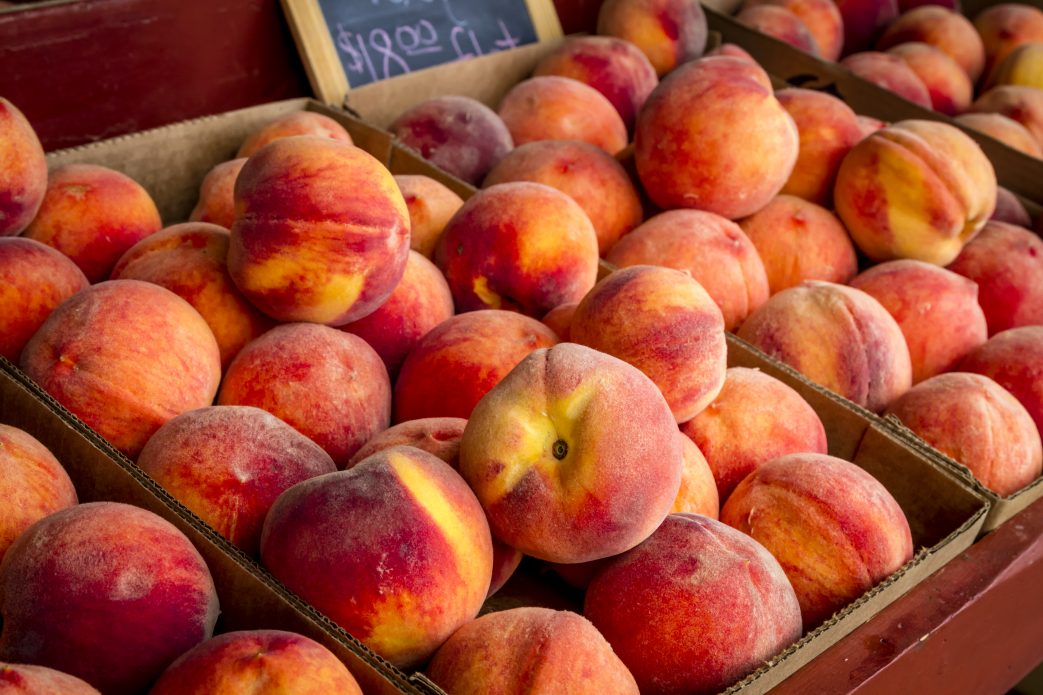 Those peach lovers ready for a ripe, juicy peach won’t have to wait too much longer. Peach harvest season is just a few days away, says Jeff Cook, University of Georgia Cooperative Extension Agriculture and Natural Resources agent for Peach and Taylor counties.

Cook said Georgia’s peach crop are projected to be good, not great but definitely an improvement from previous down years where farmers were hurt by mild winters and late spring freeze events.

“It’s kind of a normal year,” Cook said. “They used to say 80% of a crop is a full crop, and we’re probably a little bit less than that. We’ll have peaches all year. It’s definitely not like anything we’ve had in the past, the last few bad years.”

He said peaches in Alabama may be hurt by the abnormally mild winter. Peaches need a certain number of chill hours to produce a crop. If they don’t receive enough, it could impact their yield and quality. Much of the peaches are grown in Chilton County, which is on a slightly higher elevation.

“They’re still growing a lot of higher chill peaches. With the winter we had, I talked with one of the specialists over there and at the time I talked with him, he said they weren’t real happy about the crop they were seeing,” Cook said. “I don’t think they’ve really shifted their varieties to the lower chill peach varieties. I think this winter kind of got them.”

Cook estimates that growers will harvest peaches through at least mid-August.

“By mid-August, prices are starting to come down and the rest of the eastern United State is into it big. Everybody’s out there and peaches are everywhere. We’ve really positioned ourselves to get in early and get out early, the growers have,” Cook said.