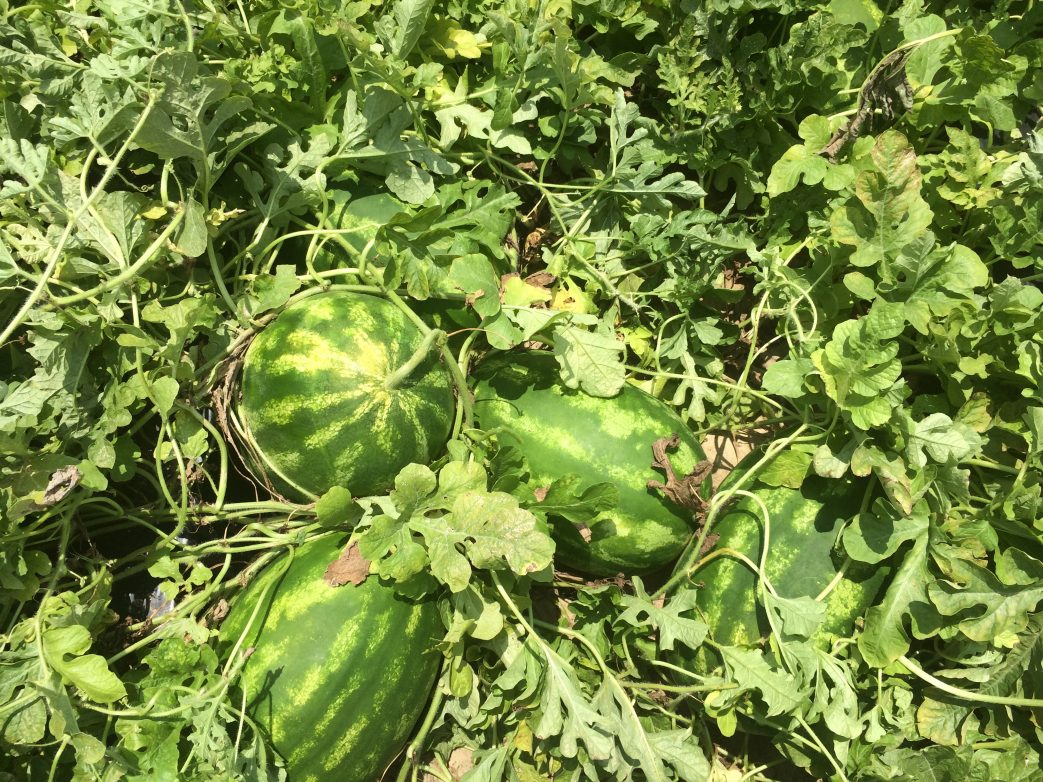 University of Georgia (UGA) researchers are examining different aspects of organic watermelon production to help give growers the best season possible in 2018.

George Boyhan, professor and Extension vegetable specialist at UGA, said that aspects of organic watermelon production, such as breeding and spacing, are being studied. Having data on these subjects can help researchers give growers the best options and advice when the next growing season comes around.

In one breeding project, Boyhan said he worked alongside a graduate student to breed some varieties that could primarily be used for growth in organic production systems. He said an important aspect for these varieties was to create a breed that does not vine as much and has a shorter internode than standard watermelon varieties.

Boyhan said there are two years of research into this project, so he hopes to soon be able to publish the results and potentially be on track to creating a new option optimized for organic growers.

A cultural control is also being examined to help organic growers. Boyhan said spacing can affect the production of a crop, so he is studying different spacing variations to find the best results.

These research projects combined can help Georgia organic growers by allowing them to be able to plant closer together to increase crop yields.