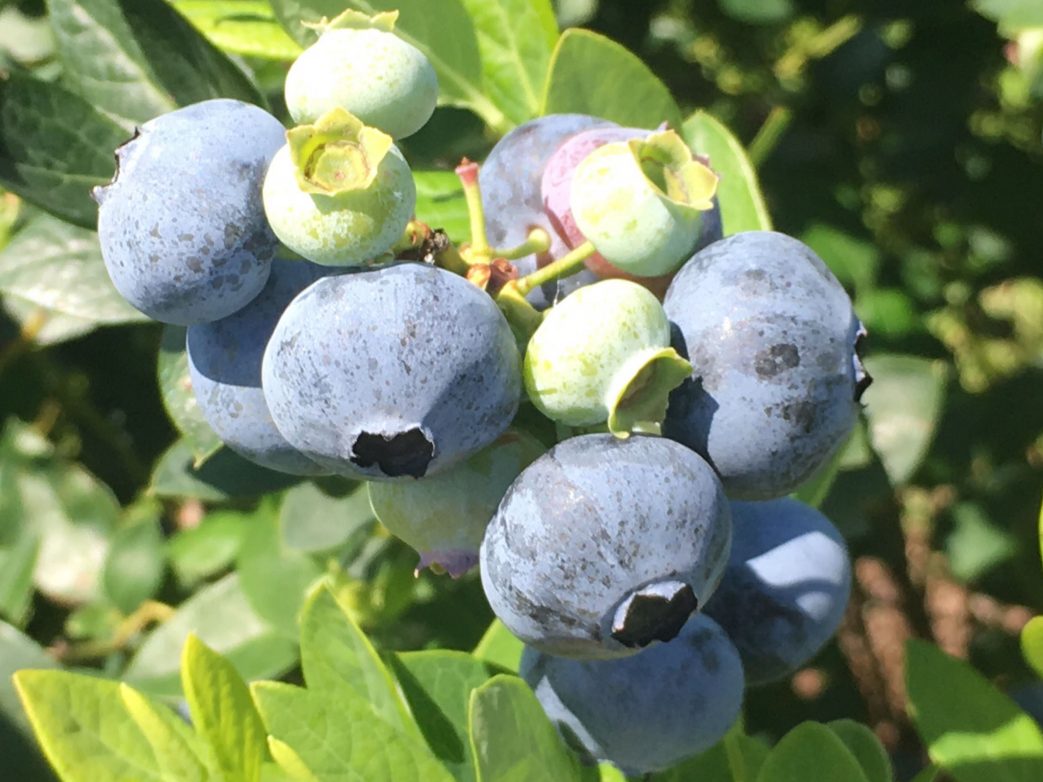 Organic blueberry production can be a profitable venture for aspiring producers in the Southeast. While market prices are higher than in conventional systems, growers need to be mindful of the various production challenges.

These range from weed control options to selecting the right fertilizer.

Gerard Krewer, a Professor Emeritus at the University of Georgia, discusses the obstacles the organic farmers need to consider.

“It’s quite a bit more difficult, and I would say the yields are lower by probably one-third to one-quarter is my estimate (compared to conventional production systems),” Krewer said. “There’s an increasing number of different organic preparations for insect and disease control. Still, they overall don’t work as well as conventional chemistries. You have more problems with leaf spot and things like that in organics than you do in conventional. That impacts the yields.

“But the price is substantially higher. It can often be twice as much for organics rather than conventional, depending on when it is in the season, especially early in the season.”

Those interested in organic production need to have a weed control plan laid out. Such management options include pine bark and woven landscape fabric. Krewer said southern highbush plants are grown in either pine bark beds or pine bark mixed with soil.

“The biggest problem has been weed control. It has been the No. 1 challenge in organics. Then I would say pest control, especially control of leaf spot in blueberries,” Krewer said.

There are various biological products approved for organic control of certain diseases, including fish oil and copper. Krewer also encourages growers to utilize varieties that are resistant to common diseases and pests.

Growers also need to know what fertilizers they will utilize, such as manures. There are also organic fertilizers available, including pasteurized poultry litter.

An advantageous market awaits those growers that find success in production. Organic foods are well established in health food stores and local grocery stores. According to the University of Florida Institute of Food and Agricultural Sciences, there were 539 U.S. organic blueberry farms in 2019, accounting for 10,300 acres, with 77.5 million pounds sold at a market value of $205.2 million.

“It’s expanding pretty rapidly with the expansion in organic produce in general. It’s been growing at a steady rate for many years,” Krewer said.