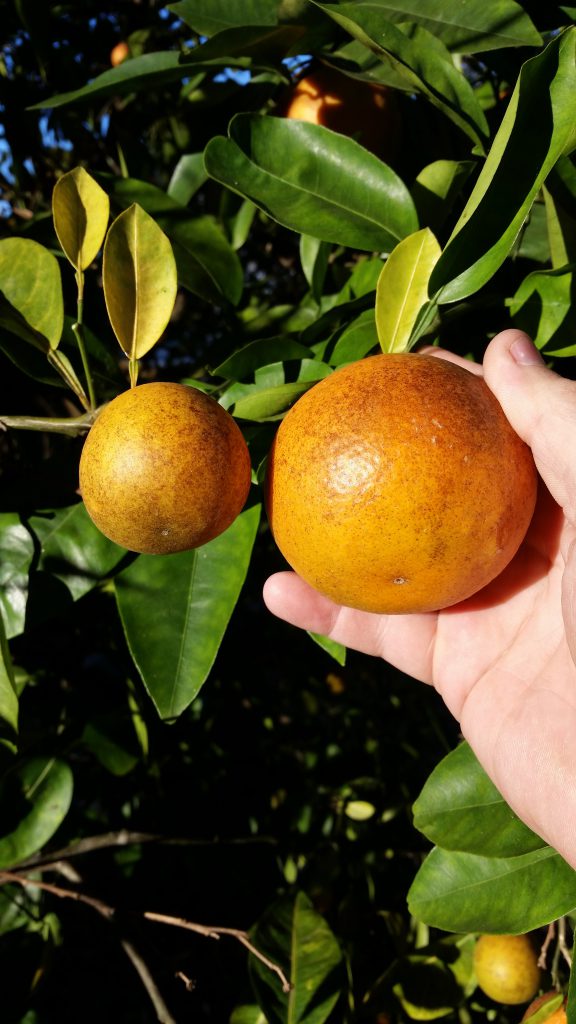 Dantzler declared, “I am more optimistic than ever. It is taking longer than I thought, but we are going to eradicate HLB or make it functionally irrelevant. That’s why I took this job.”

He emphasized that CRDF is aware that last season was very hard for the Florida citrus industry. “We also know that the trends that matter the most in our industry — production, the number of acres in citrus and the number of growers — are still going in the wrong direction,” Dantzler said.

Acknowledging that some have said “we haven’t gotten much for the millions that CRDF has spent on research,” Dantzler pointed to 10 important gains made against HLB. Those included research showing:

“I’ll be the first to admit, though, that what we haven’t had is a home run, the thing that puts HLB in the rearview mirror once and for all,” Dantzler said. “But CRDF is working on this, too.”

One possible home run Dantzler cited is work to identify the gene in citrus that allows HLB to do its damage and then cut that gene out through CRISPR technology. He also cited research with orange-like hybrids that are HLB tolerant, work to figure out why Parson Brown oranges seem to have significant HLB tolerance, and peptide research.

“I believe peptides will be part of our production practices in the very near future,” Dantzler said. “They transformed pharmacology in human health — insulin, for example, is a peptide — and I believe they will transform tree health in agriculture.”

‘When You’re Going Through Hell …’

Dantzler closed with a quote from Winston Churchill, England’s inspiring prime minister during World War II. “When asked what the Brits should do, Churchill said simply, ‘When you’re going through hell, keep going,’” Dantzler said. “I’m not comparing our battle against HLB with World War II, but our fight with HLB is existential for our industry, just as Germany was an existential threat to the British.”