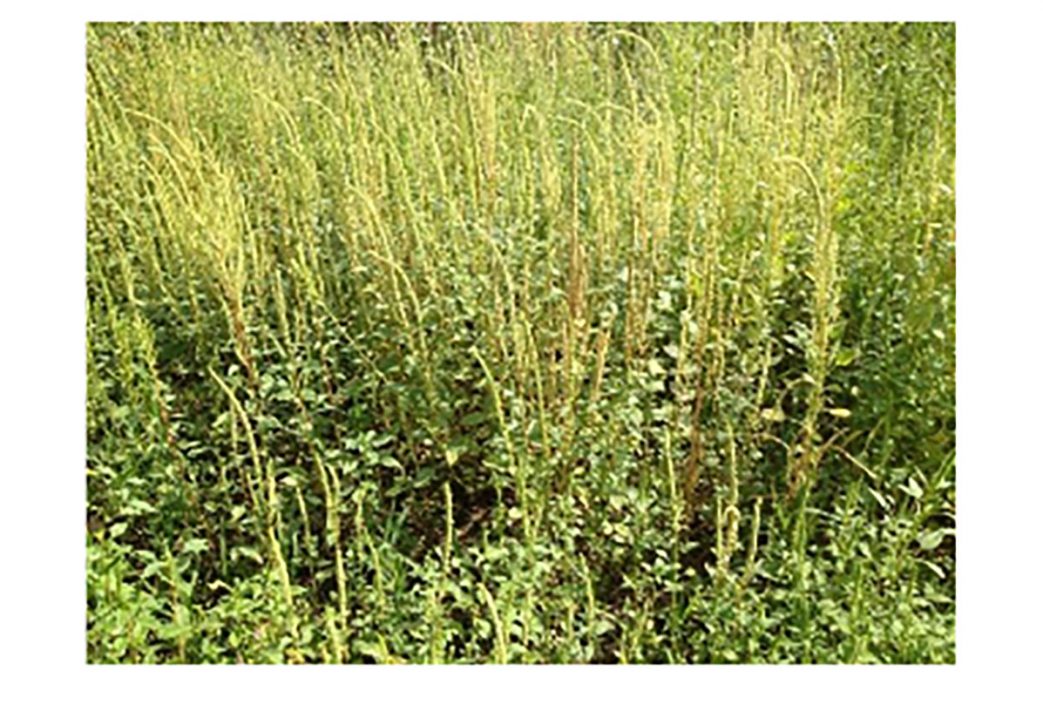 Especially for sweet potato growers, yellow nutsedge is a problem in South Carolina fields. It will rob sweet potatoes of essential water and nutrients if growers don’t successfully manage it..

“What makes a weed so successful is that their initial growth or competition is greater than the crop. The crop, usually at the end of the season, they’re more competitive. That early competition is really problematic,” Cutulle said. “That underground competition seems to have more of a negative effect on sweet potato and tuber production.”

Why is it Such a Problem?

Nutsedge, which can be prevalent in any field with any crop, adapts to different growing conditions and thrives on intense sunlight. It is most prevalent in fields with a lot of spacing between rows or between plants in rows.

“I think (where) it’s one or two plants per square foot, you’re going to get an 80% reduction in yield,” Cutulle said. “I feel that if you have a field that’s inundated with nutsedge, that’s almost like 100% yield loss. The grower’s not going to want to go in with a sweet potato digger.”

Cutulle said there are multiple options to try to contain nutsedge. The best way is to use a cover crop.

“A good way to do it is to rotate the field. There’s a cover crop called ladino clover that Brian Ward, the horticulturist I work with, has used. He’s seen ladino clover suppress nutsedge 75% relative to the non-cover crop control. That’s a good way, if you can take the field out of rotation, grow ladino clover,” Cutulle said. “A technique we tried to reduce the weed seedbank or weed tuber bank is stale seedbed technique. You cultivate the land, almost treat it like you’re about to plant. Allow the weeds to come up and cultivate again and burn them down with a residual herbicide or a flame weeder. Get it multiple times to try to reduce the amount of viable weeds in that field.”