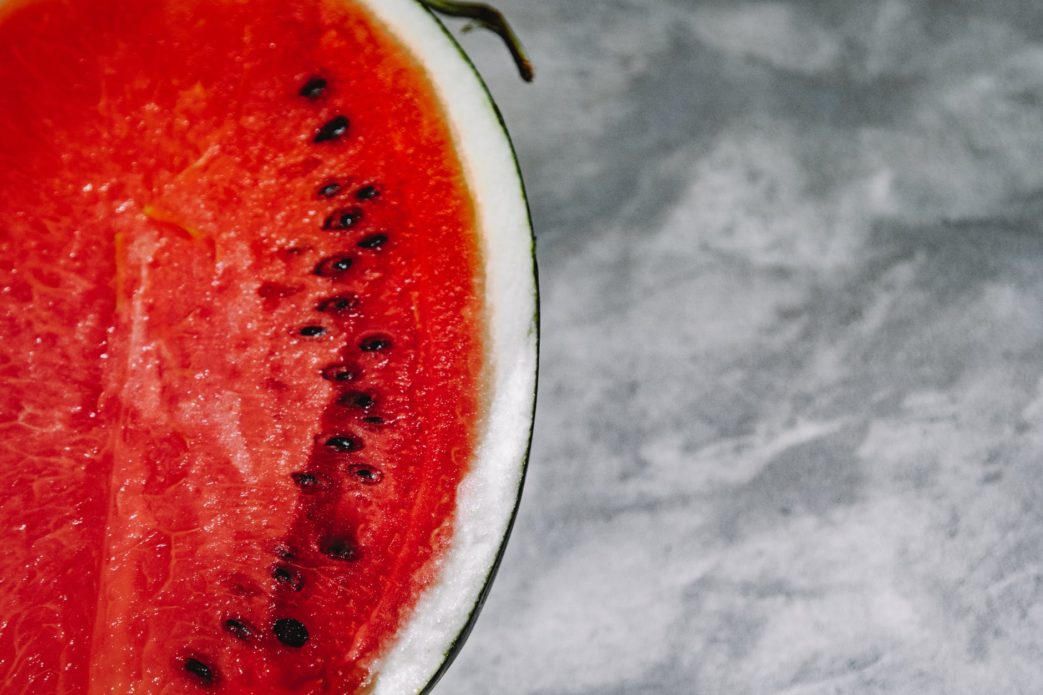 The freeze event in late January is having an impact on the watermelon market more than three months later. What were ‘outrageously’ high prices just a few weeks ago have dropped substantially since. It is mostly due to an abundance of supply overwhelming demand.

Carr Hussey, a watermelon farmer in Florida, Georgia and Alabama, calls it a perfect storm for the industry.

“It’s not a pretty picture right now,” Hussey said. “Back in January we had that freeze. All the farmers claim they didn’t get hurt too bad, but the truth is they all did. They went around and sucked up all the extra plants that were available, and they all planted within three or four days. Now what you have is you’ve got a whole lot of watermelons that were all planted at the same time hitting the market.

It’s not expected to stay that way, however. Hussey believes the crop will begin to thin out over the next few weeks.

“I think what’s going to happen in the next week to 10 days, this thing’s going to stay tanked just like it is. It’s going to be miserable. Then we’re going to work our way out of that, and about the time Memorial Day shipments come, I’m not being a naysayer and saying there won’t be any melons for Memorial, but we’re going to get thin,” Hussey said. “Demand is the only thing to bring a market like this back up. That little shortage in the Memorial area might bring this thing out of the doldrums a little bit, hopefully. Typically, after Memorial (Day) the market’s not very good anyway for about a week, just because of overordering. I think this year it may stay fairly stable, because they’ll not fill the pipeline, so to speak.”

The watermelon market price dropped between 22 and 23 cents per pound, compared to around 35 a couple of weeks ago.

“It’s not been a slight decline, it’s been a sudden drop. All of us are scratching our heads and saying to each other, ‘I never saw this one coming,’” said Hussey, who believes the mid-March freeze event will have a lingering effect on North Florida melons.

“They normally hit a little bit of Memorial (Day). This year they’re just going to have a few days of shipping into Memorial. That’s why I’m saying there’s going to be a bit of a gap there,” Hussey said. “Then you bump up into Georgia and they’re even later. It’s going to be a rough ride this year. Few farmers have done well. Few farmers are going to do well. But the majority of them took a pretty good hit this year.”