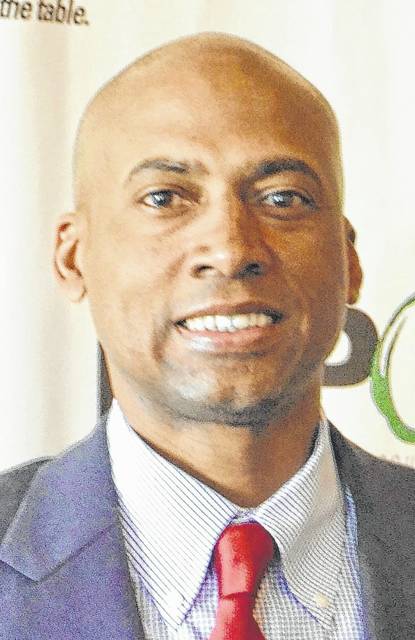 According to the Sunbelt Expo website, this year’s North Carolina Farmer of the Year is James Lamb.

Lamb is now eligible for the Swisher Sweets Farmer of the Year award and $15,000 cash prize given to the overall winner, who will be named at this year’s Sunbelt Ag Expo in Moultrie, Georgia on Oct. 20-22.

“Lamb is the type of farmer who does everything in his power to help preserve the agricultural industry as a whole. He’s managed to maintain his farm operation while working full time for Prestage as an environmental specialist, a job that requires a huge commitment of time and energy,” Tripp said.

Lamb built a pig nursery farm on the same 75–acre tract in Clinton where he grew up. He and his family manage the nursery operation and grow corn, soybeans, millet, and Bermuda grass and raise a few cattle. Over the years, Lamb has constructed two swine barns to house his animals and purchased three new tractors and attachments.

He receives weaned pigs at 21 days of age from Prestage’s trucking staff and keeps them for seven weeks or until they are about 50 pounds, and then forwards them to finishing farms until they reach their market weight. At the nursery barn, pigs are provided with ample ventilation and supplemental heat of approximately 82 degrees.

Lamb explained, “Here we have an eight-week cycle or turn that includes a week to clean the facility before the next turn begins. There are approximately 3,040 pigs here at any given time. Given our six-and-a-half cycles or turns per year, this amounts to around 20,000 pigs annually.”

The yields on Lamb’s contract farm are as follows: 4.29 acres of irrigated Bermuda hay yields 6900 lbs.; 5 acres of millet are grazed by the farm’s cattle; 2 acres are planted with sunflowers as a wildlife habitat; and 22 acres of corn and soybeans yield 160 bushels per acre and 40 bushels per acre respectively. There is also an acre and a half of cultivated garden space. The farm has 7 brood cows and 1 bull. Seven calves per year are raised to approximately 400 pounds and then sold to market in Smithfield, North Carolina where they are sent on to a feed lot in the Midwest and grown to a finishing weight of 700 to 800 pounds.

As the North Carolina winner of the Swisher Sweets/Sunbelt Expo award, Lamb will receive a $2,500 cash award, an expense-paid trip to the Sunbelt Expo from Swisher International of Jacksonville, Florida, and a $500 gift certificate from Southern States Cooperative.

A Columbia vest from Ivey’s Outdoor and Farm Supply will be given to each state winner and nominator. Syngenta will donate $500 to the state winner’s charity of choice.