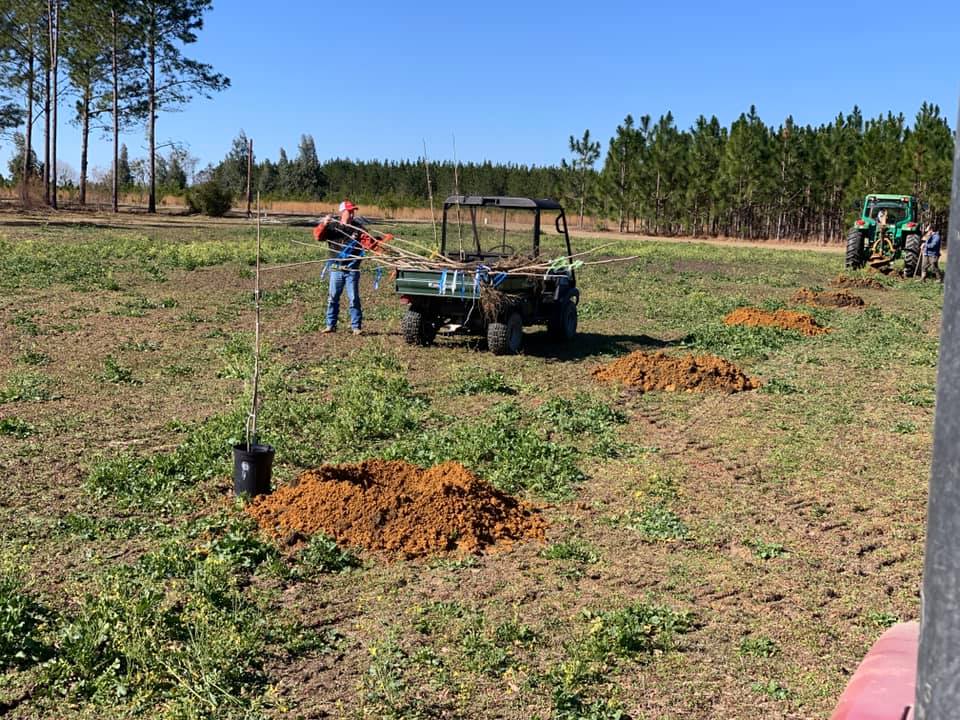 One of University of Georgia Cooperative Extension pecan specialist Lenny Wells’ points of emphasis this winter has been the need for growers to cut costs, not corners amid low prices.

One way to do that is by considering how much nitrogen is needed and in what form. Wells provides insight for growers who need to save money every chance they get.

“Nitrogen, depending on what you use, the cost can be variable,” said Wells during a winter production meeting. “I see a lot of people using 200 pounds an acre or more of nitrogen. I can tell you, from doing research on this myself and from reading the research that has been done for 100 years on pecans, in the Southeastern U.S., there’s not really benefit at all to applying more than 100 to 125 pounds of nitrogen per acre. If you’re applying more than that, you’re probably applying too much.”

Producers also must decide how to apply the nitrogen. There’s different dry nitrogen forms that farmers can use, including ammonium nitrate, ammonium sulfate and urea.

“Ammonium nitrate has gotten expensive and hard to find because of some of the storage issues that are related to it now, the safety involved. Ammonium sulfate is a good source of nitrogen and urea; those three are about the only three we have used here,” Wells said.

Based on a research study on the UGA Tifton campus the past six years, Wells has researched the different nitrogen forms and their impact on yield, percent kernel, nut count. There is no difference in all three. Wells’ recommendation is to proceed with the least expensive, which is Urea at $34.56 per acre at 100 pounds per acre. Ammonium sulfate costs around $63.09 per acre.

Wells also recommends that growers split their nitrogen applications, applying 75% in April and an additional spray in June and late August if needed.