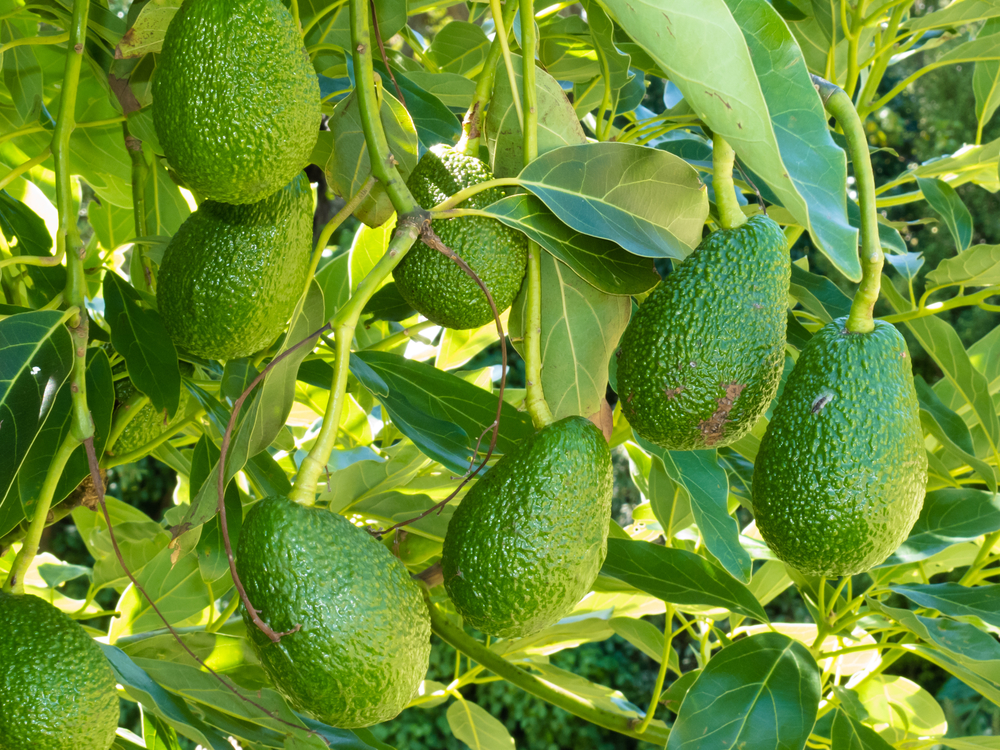 There may soon be some new, yet old, competition — with tropical flair — for Florida avocados. After 25 years, Hawaii has again begun shipping Sharwil avocados to the mainland. Three thousand pounds of the avocado variety are being sent to Seattle, and the industry hopes to continue shipping through March.

Hawaii has shipped avocados to the mainland before, two and a half decades ago. The Hawaii-Tribune Herald noted the first shipment was in the 1980s to Alaska. However, in the early 1990s, shipments of the Sharwil avocado were suspended when the United States Department of Agriculture (USDA) put stringent protocol practices in place over concerns of fruit flies establishing populations in several other states.

In 2013, after years of research and refining practices, the Hawaiian growers could once again ship the fruit if they met certain standards.

After five years, the industry is up and running again, and is cleared to ship to 32 states, excluding California and Florida. Several other southern states are also off limits, as well as states that border California, but that may be temporary.

Mike Scharf , USDA officer in charge in West Hawaii, told the Hawaii-Tribune Herald, “With a systems approach … we hope to see very safe product leaving, and we hope to see this thing eventually going into other states, including California and Florida.”