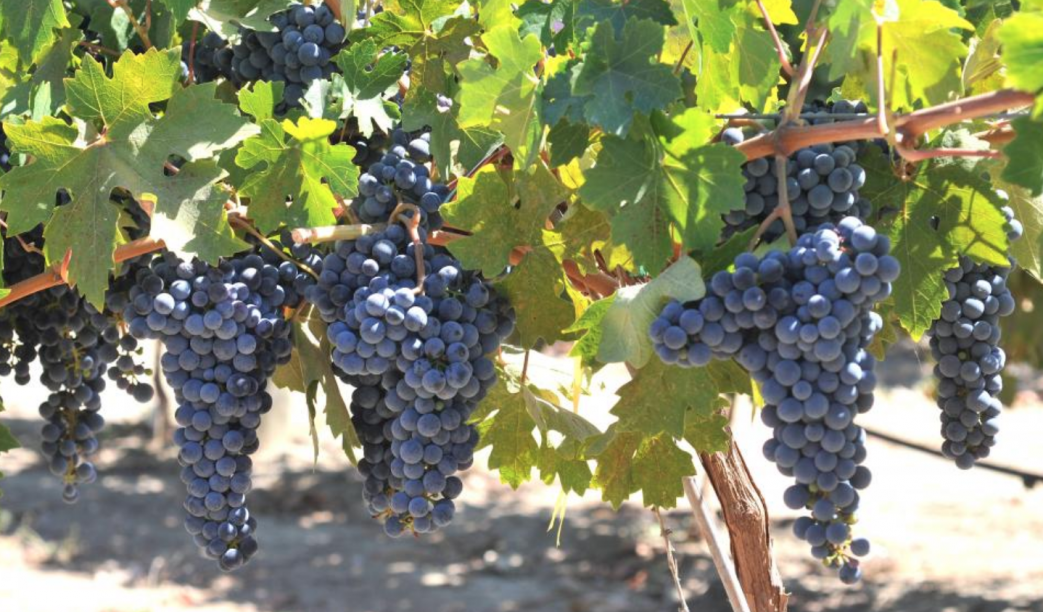 Researchers at the University of California, Davis (UC Davis) have released five new varieties of wine grapes that are highly resistant to Pierce’s disease.

Pierce’s disease, the greatest threat to the growth and sustainability of wine grape industries in the southeastern United States, is caused by a bacterium spread by a group of insects called sharpshooters. Sharpshooters feed on infected vegetation and then inject the bacterium into the sap of nearby grapevines. The bacterium lives and multiplies in the grape plant’s xylem, which eventually blocks the movement of water and kills the vine completely.

Although these new varieties are resistant to Pierce’s disease, growers will continue to face issues such as powdery mildew and black rot. However, these issues are manageable with spray programs.

To create these new varieties, Walker crossed a grapevine species from the southwestern U.S. and northern Mexico, Vitis arizonica, which carries a single dominant gene for resistance to Pierce’s disease and was used to cross back to Vitis vinifera over four to five generations.

In addition to producing more sustainable wine grapes, Walker also wanted to make these varieties as close to vinifera grapes as possible.

The new varieties have been evaluated by sensory tasting panels. These panels have included leading industry winemakers and enologists throughout the wine-growing regions of California, Texas and the deep Southeast. “In taste panels, they were indistinguishable from vinifera,” Walker says.

The five new varieties are ready for patenting and release. However, growers will have to wait to get their hands on them.

There is a limited amount of materials for 2020 since few grape nurseries participated in the prerelease multiplication program. With the high demand for these grapes, growers can expect availability in the next couple of years.