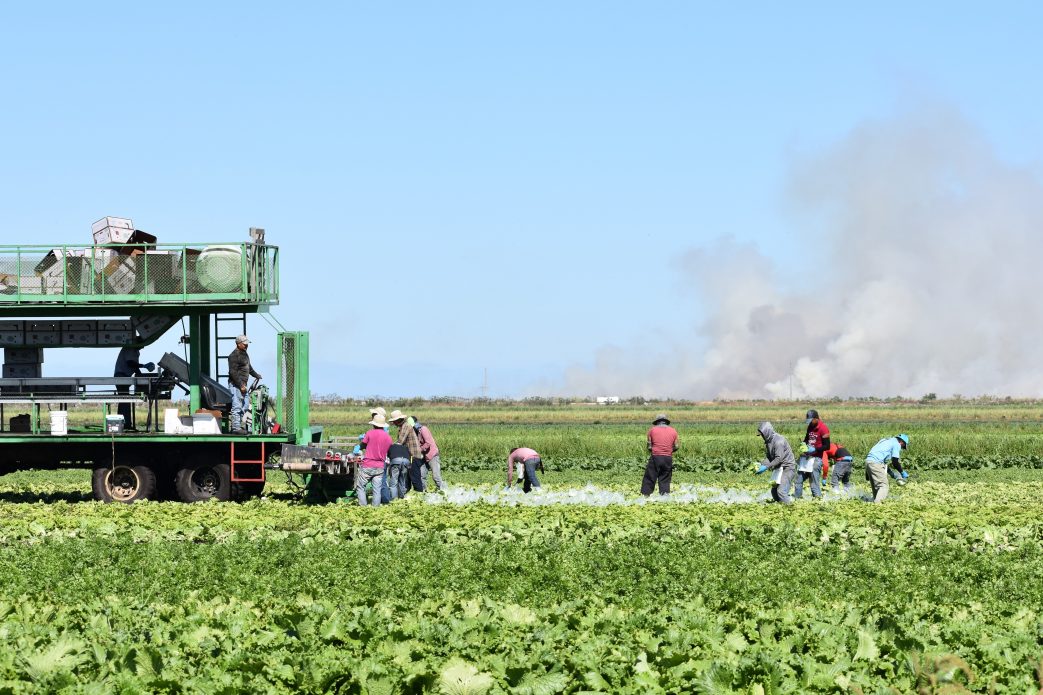 The H-2A program is set to be revamped. President Trump recently announced that the Department of Labor (DOL) will start the modernization process for the H-2A guest worker program. The DOL published a formal rule change, stating “it should streamline and simplify the H-2A application process, strengthen protections for U.S. and foreign workers, and ease unnecessary burdens on employers.”

DOL announced on July 15 that a notice for proposed rulemaking was posted and is now open for public comment.

Natalie Gupton, director of business services and industry relations with AgSafe, focused on two big changes in the proposal in a recent interview with AgNet Media’s Taylor Hillman. She says these changes, as well as the proposal as a whole, aim to make H-2A more user friendly for growers.

One of the big changes in the proposal addresses hiring eligible U.S. workers during an H-2A contracted season. As the rule currently stands, growers must strongly consider and hire any U.S. worker looking for a job on the farm for up to 50 percent of the contracted H-2A time period. “So, if you said that you need H-2A workers for 90 days, for up to 45 days someone can show up on your farm and you have to give them significant consideration for that job, even though you’ve done half of the work and you’re halfway through the season,” Gupton explains.

With the new rule, growers would only have to consider U.S. workers for the first 30 days of H-2A contracted time. “It could still be disrupting to the current workforce that you have, but it’s not as cumbersome,” Gupton says.

Although this new rule may not be ideal for growers with contracts of 60 days or less, those with larger contracted time periods will reap the benefits.

The second big change in the proposal is a new staggered entry mold. Currently, if a grower needs a total of 50 H-2A workers, but they need 25 in the beginning of the season and 25 at the end of the season, they would need to fill out two separate applications for each set of 25 workers. With the staggered entry mold, growers will only have to fill out one application for 50 workers and then work out when they need them during the season.

Not only does this new rule create less work for the grower, it also eliminates some of an already cumbersome approval process for the department. “It’s positive for everyone all the way around,” Gupton states.

Overall, Gupton believes the proposal is a good step toward reworking the H-2A program. “It’s certainly a step in the right direction and a great move by the Department of Labor with this regulatory change,” she says.

Gupton will be moderating a labor panel during the 2019 Citrus Expo and Vegetable & Specialty Crop Expo (VSC Expo) general session on Wednesday, Aug. 14. The general session, which begins at 9:00 a.m., will also include presentations on water issues and hemp. View the full general session schedule here.