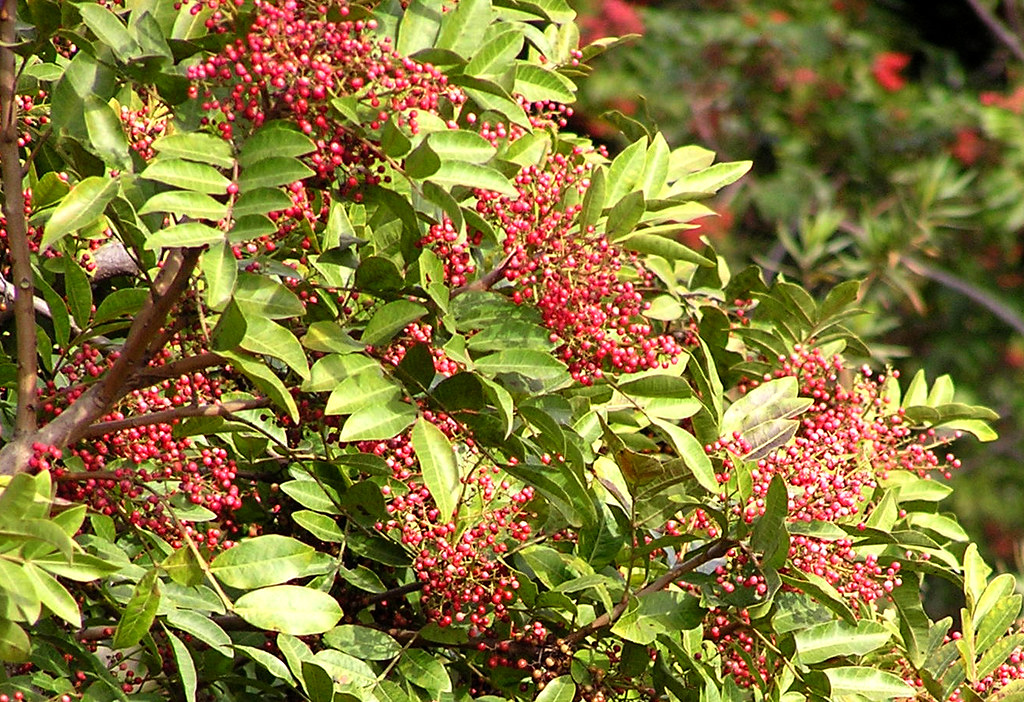 Researchers at the University of Florida Institute of Food and Agricultural Sciences (UF/IFAS) are now approved to release a specific type of thrips to help control the Brazilian peppertree problem.

Brazilian peppertrees are an invasive shrub that cover about 700,000 acres of Florida. Carey Minteer, an assistant professor at UF/IFAS, worked on a portion of the research that led to the release of Brazilian peppertree thrips (Pseudophilothrips ichini) to help combat the problematic plant.

The plant, native to Brazil, can overrun fields and forests and even pose a seasonal allergy threat to humans.

“It outcompetes native vegetation,” Minteer said. “Brazilian peppertrees are also related to poison ivy, so a lot of people are really allergic.”

Minteer and her team released thrips to help the peppertree problem in July 2019. The group got permission to release the pest after many years of research that began in the 1990s.

“(We) have determined that this thrips species is host-specific, so (it) only reproduces on Brazilian peppertree,” Minteer said. “This was … the big release after decades of research determining the safety on this.”

Some may not have been initially convinced by the ethos behind releasing a pest in order to control another pest. Minteer noted that in order to begin ridding Florida of Brazilian peppertrees there were a lot of hoops to jump through first.

“One of the comments we get the most is that these things (thrips) are going to eat other plants or spread and bite people,” Minteer said. “These agents are very safe … We had to prove our case to the federal government, to the public (and) to the Native American tribes.”

Minteer expects the introduction of the thrips will lead to improved methods of control. “It’s really great to have these (thrips) established (to) start feeding heavily on the Brazilian peppertree to reduce the amount of pesticides we’re using,” she said. “That will reduce the amount of money we’re spending to control this plant in the state.”