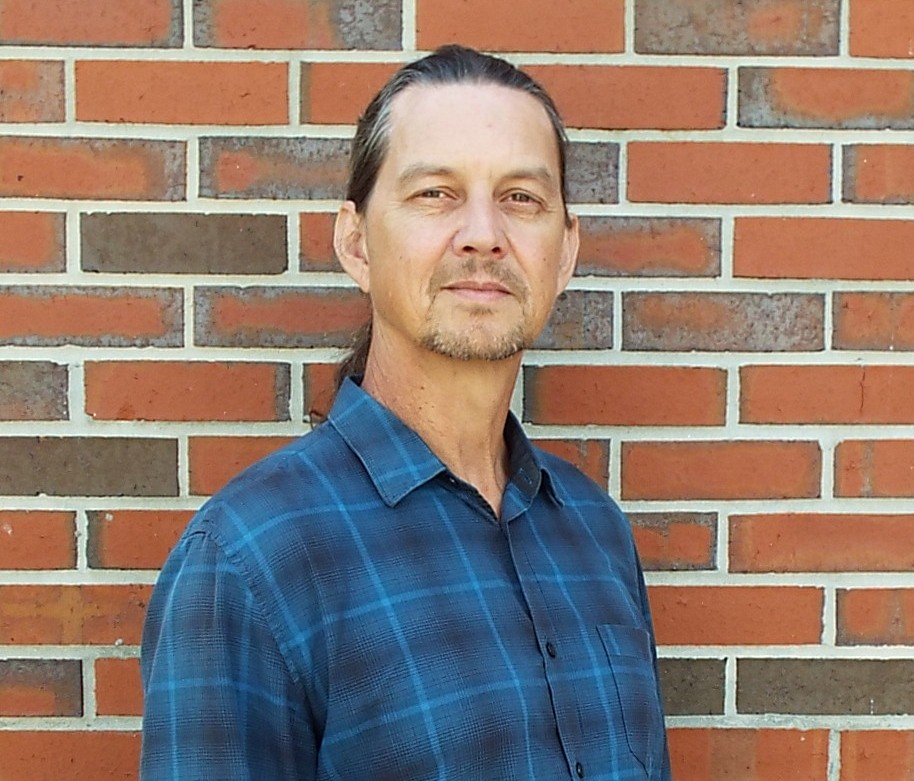 Nematologist Johan Desaeger discussed nematode control trials in compact vegetable beds versus wider conventional beds at a vegetable grower meeting at the Southwest Florida Research and Education Center in Immokalee on Feb. 4. More than 30 growers and others attended the meeting. Desaeger works for the University of Florida Institute of Food and Agricultural Sciences at the Gulf Coast Research and Education Center in Balm.

Desaeger said some new nematicides are applied through drip irrigation tape. “You inject them through the drip tape, and then you want to move them in that bed as much as you can,” he said. He pointed out that getting nematicide to move laterally through Florida’s sandy soils “is very difficult because what happens is that the product’s going to move down … It goes down and you can’t really spread it out.”

Researchers assumed less nematicide would be needed on the narrower beds. However, “that’s not quite as simple as we thought it was going to be,” Desaeger said. “We can still get pretty good nematode control in a narrow bed. But somehow I don’t think it was quite as good as we thought it would be. But I think part of the reason is, we adjusted our rates. So the rates we’re applying to narrow beds are lower than in the wider beds because we calculated by surface area. So we still get good nematode control. We still feel like we get better nematode control in the wide beds, but it’s probably because we are applying more product. So at least one of the things we have seen is that we can reduce the amount of product we apply in a narrower bed” and still get acceptable control, but “maybe not quite as good as in the wide bed.”

Desaeger emphasized that only two trials have been conducted so far on nematicides in compact beds. “We’ve still got a lot to learn” about numerous growing practices in the narrower beds, he said.