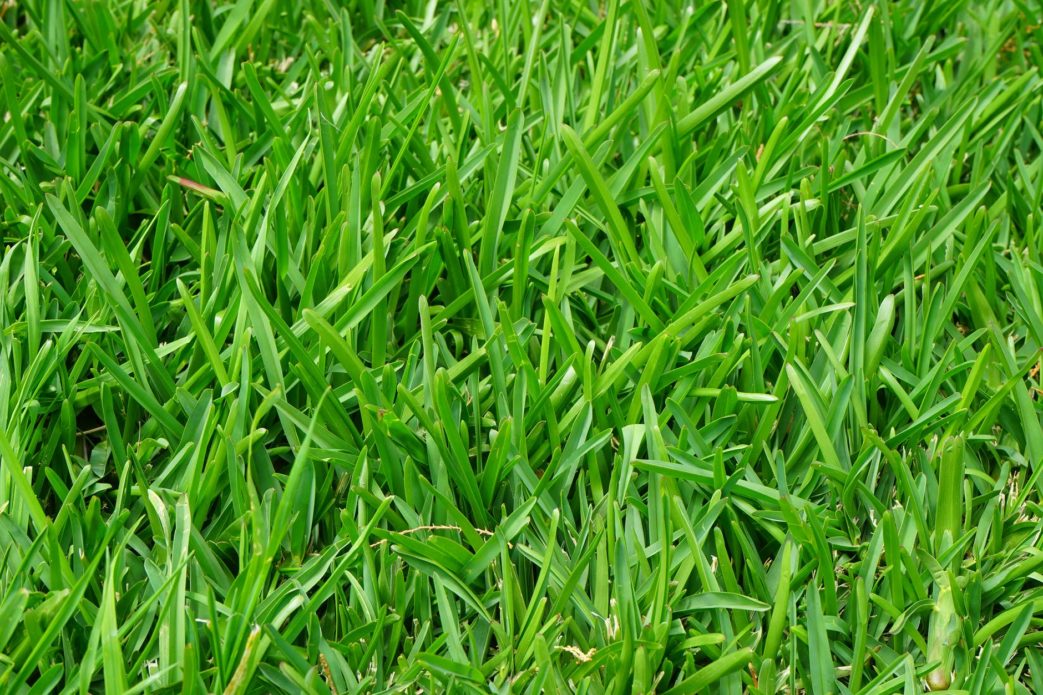 The booming housing market in Florida means a spike in sod sales for the turfgrass industry. But it also means increased risk for nematode damage.

Billy Crow, University of Florida professor of nematology in the entomology and nematology department, discusses the importance of nematode control.

“You’ll have slower growth in which increases the amount of time the sod has to stay in the field. The other thing that is really critical is when you don’t have the root that holds that sod together,” Crow said. “When the nematodes destroy that root system, when you go to harvest the sod, it just falls apart and becomes completely useless at that point. In those situations, you could lose your whole crop.”

The only feasible option that producers have to manage nematodes is Telone. But it does present application challenges that growers need to be mindful of.

“If you’re going to use Telone, the sod can’t be more than half grown in. When you’re fumigating with Telone and you have to slice it in; when you slice it in, you’re cutting that grass up. When you harvest it, it will fall apart which is your whole problem to start with,” Crow said. “You have to do it months in advance of harvest, so the grass has a chance to get back together following the fumigant.”

Nematodes have a wide host range and are most prevalent in Florida’s sandy soils. The microscopic worm-like pests are less of a concern in muck soils.

“If you’re growing around Lake Okeechobee in that muck soil, they grow a lot of that St. Augustine grass sod down there, nematodes are not going to be a problem. But if you’re trying to grow grass on sand, it’s an issue,” Crow said.

The sod turf industry continues to thrive in the Sunshine State. It is due to a population spike over the past decade with people moving to Florida. U.S. Census Bureau figures in 2021 showed more than 2.7 million new residents in Florida compared to 2010.

“Our housing is booming, and sod is hard to come by. Right now, it’s moving. Some time when the housing market slows down, the sod business slows. Right now, they can sell all they can grow,” Crow said. “I drive around and see former orange groves that are now sod fields.”